Nike Inc said the layoffs represent about 2 per cent of its 70,000 employees around the world. 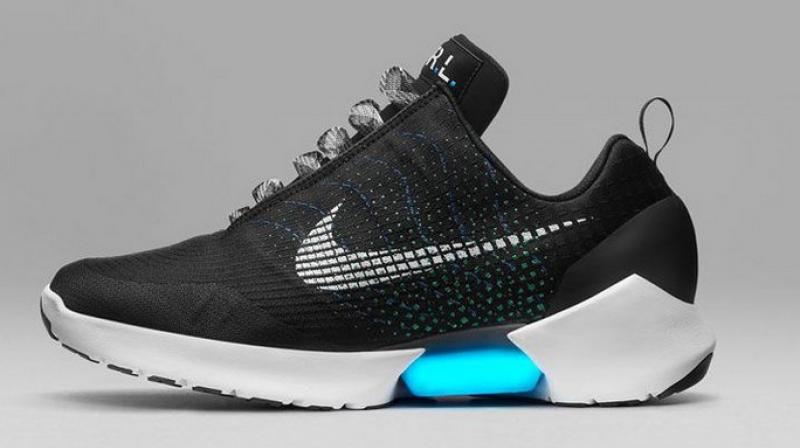 Nike said the moves will help it offer more products to customers faster.

New York: Nike wants to be more nimble on its feet. The sneaker maker said Thursday that it plans to sell more shoes directly to customers online as part of a restructuring in which it also will cut about 1,400 jobs.

It is reducing the number of sneaker and clothing styles it makes by a quarter to focus on hot sellers.

Nike said the moves will help it offer more products to customers faster. It will make its sneaker-selling apps available in more countries at a time when many big retailers and department stores are closing stores as more people shop online. "We're getting even more aggressive in the digital marketplace," said CEO Mark Parker.

The company said a main focus will be the 12 key cities in 10 countries that it expects to represent more than 80 per cent of its projected growth through 2020. Those cities include New York, Paris and Beijing.

But the shake-up, announced two weeks before Nike releases its financial results for the most recent quarter, seemed to make investors nervous. Its stock fell 3 percent to $53.01 in afternoon trading.

Christopher Svezia, a footwear and apparel analyst at Wedbush, said that when companies announce jobs cuts and restructuring ahead of earnings reports, it doesn't typically bode well for how business is going. "We'll learn more in two weeks," he said.

Nike Inc., which is based in Beaverton, Oregon, said the layoffs represent about 2 per cent of its 70,000 employees around the world. It declined to provide additional details about the cuts.