The country's largest WTE project of 24 MW is being operated by Ramky Group. 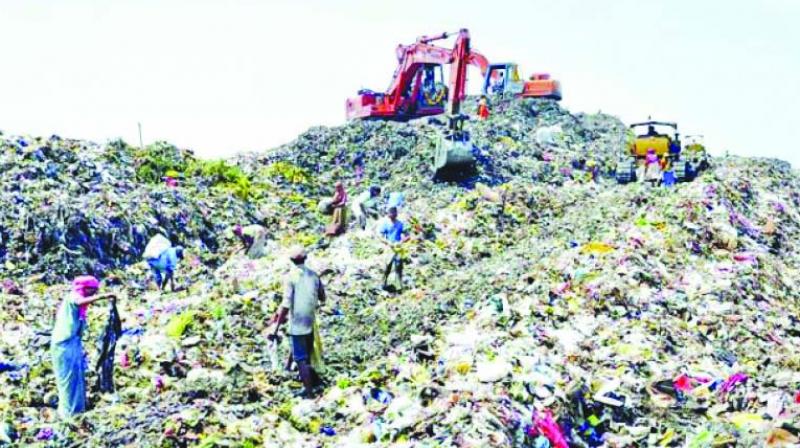 The country's largest WTE project of 24 MW is being operated by Ramky Group, a PFC statement said. The company said that with this it has forayed into the WTE segment. This plant was commissioned in 2017 and is the third WTE plant of Delhi.

It is part of a 2000 TPD (tonne per day) Integrated Municipal Solid Waste Management System which includes door to door collection, segregation and transportation of municipal waste from North Delhi, its subsequent processing and disposal. This plant alone handles about 20 per cent Delhi's Municipal Solid Waste.

After the waste reaches the processing plant, compost is prepared from the organic portion and after processing, the remaining waste is combusted in the WTE boiler to produce electricity, which is sold through Power Purchase Agreements (PPAs) to Delhi DISCOMs. The plant has a unique revenue model with “tipping fee” being paid by North Delhi Municipal Corporation for garbage collection, along with revenue from sale of power and compost.

Such WTE projects will avoid dumping of waste at new sites since the three major dump sites in Bhalswa, Okhla and Ghazipur have already exceeded their capacity. WTE plants will be a key facet of Government of India's Swatch Bharat mission since they lead to the most scientific disposal of waste, it added.

The PFC is the leading power sector financier with a loan book of over Rs 2.50 lakh crore and funds all kinds of power projects including renewables and private transmission projects.