Rajan was youngest director to be appointed on boards of Tata Teleservices and Videsh Sanchar Nigam in early 2000s. 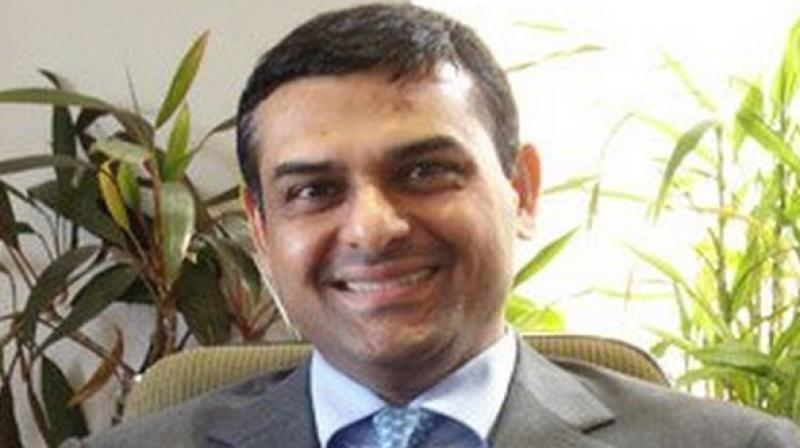 "Dr Rajan and Tata Sons have mutually agreed that Dr Rajan will leave the services of Tata Sons on March 31, 2018," the company said in a statement.

On the reasons for his departure, the company said Rajan (49) has "conveyed personal reasons for his decision to leave Tata Sons and has indicated he will be evaluating certain entrepreneurial pursuits in the coming months".

Rajan, who was former managing director of Tata Teleservices (Maharashtra) Ltd, was appointed as the group spokesperson and brand custodian in February 2013.

His was the first major appointment after Cyrus Mistry, took over as the chairman of the group after Ratan Tata retired on December 28, 2012.

He was also a part of the Group Executive Council (GEC) set up by Mistry. The GEC, headed by Mistry, was set up in April 2013 with the objective providing strategic and operational support to him.

However, after Mistry's ouster the GEC was disbanded and Rajan was moved to his new role.

He has been with with Tata Group for two-decades after starting his career as a Tata Administrative Service (TAS) Officer.

"Tata Sons thanks him for his distinguished services in various leadership roles including in the telecommunication sector, private equity space and branding strategy, as a Tata Administrative Service (TAS) Officer in the Tata Group, over a period of 23 years," the statement said.