Central, possibly the only fashion retail chain yet to log on to the e-commerce bandwagon, said it will remain offline. 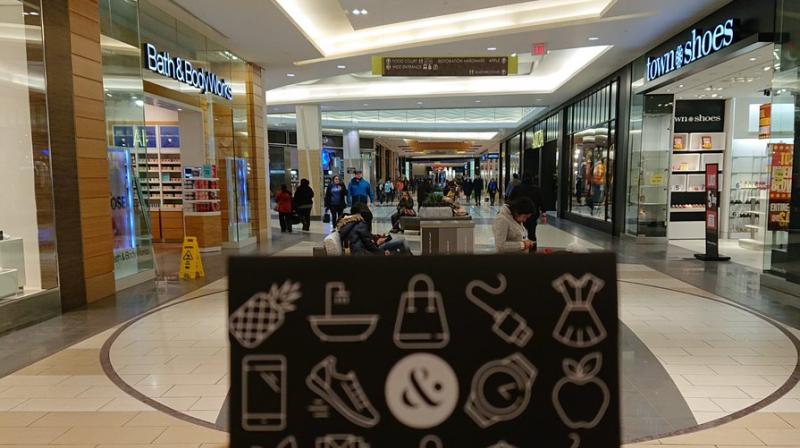 The Metro store is the first thematic store keeping alive the nostalgia of cinema associated with the theatre that was opened by the Metro-Goldwyn-Mayer studios in 1935. (Photo: twitter)

Kolkata: Central, a chain of premium retail stores of the Future Lifestyle Fashions Ltd, on Friday said it will cross Rs 3,000 crore topline by the end of the current fiscal.

Central, possibly the only fashion retail chain yet to log on to the e-commerce bandwagon, said it will remain offline.

"Revenue for FY'19 will cross Rs 3000 crore for Central. The company will spend about Rs 300 crore to open 6-7 stores next fiscal taking the total number of stores to 58," Central CEO Vishnu Prasad said at the launch of Metro Central store in the revamped iconic heritage building which was housed the Metro cinema in the heart of the city.

He said, "We are into offering a total experience which is not possible in online selling. We do not retail our merchandise on e-commerce platform and neither propose to do so in future."

The Metro store is the first thematic store keeping alive the nostalgia of cinema associated with the theatre that was opened by the Metro-Goldwyn-Mayer studios in 1935.

Prasad said the chain that contributes in excess of 50 per cent of Future Lifestyle Fashions's total revenues, was growing steadily at around 15 per cent and would continue to so in the coming years.

Prasad, who remains optimistic about increasing the business in the old-fashioned brick and mortar model, said he is not bothered by the e-tailers.

"We may go online only for the logistics purposes to deliver to consumers," he said.

He said the brand will end with 47 stores this fiscal and would add 7-8 stores every year.

Prasad hopes to do a business of Rs 100 crore in the first year of its operation.

In-house brands constitute 20 per cent of its merchandise for Central.