PNB has detected a Rs11,400 crore fraud where Nirav Modi allegedly acquired fraudulent LoUs from a branch in Mumbai. 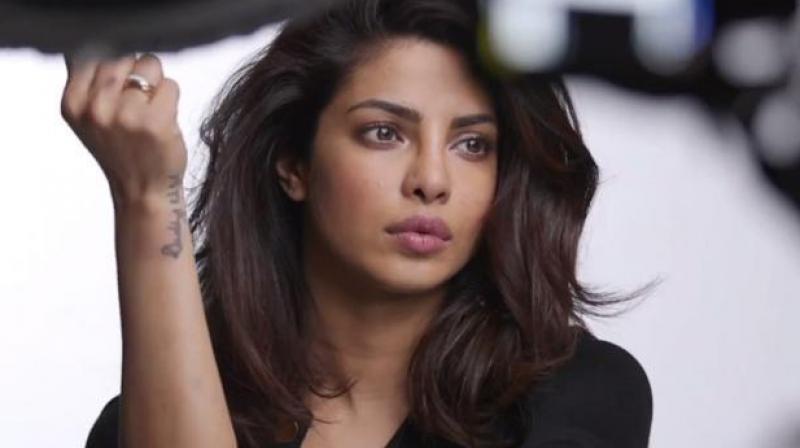 Priyanka Chopra is currently seeking legal opinion with respect to terminating her contract with the brand in light of allegations of financial fraud against Nirav Modi.

Mumbai: Priyanka Chopra, who featured in one of the advertisement campaigns for billionaire jeweller Nirav Modi, is currently seeking legal opinion to terminate her contract with the brand, the actor’s spokesperson said on Thursday.

On Wednesday, state-owned Punjab National Bank (PNB) said it has detected a Rs11,400 crore fraud where Nirav Modi allegedly acquired fraudulent letters of undertaking from a branch in Mumbai to secure overseas credit from other Indian lenders.

On reports of her taking legal action against the brand for alleged non-payment of dues for the ad campaign, Chopra’s spokesperson said in a statement, “There are speculative reports that Priyanka Chopra has sued Nirav Modi. This is not true. However, she is currently seeking legal opinion with respect to terminating her contract with the brand in light of allegations of financial fraud against Nirav Modi.”

Actor Sidharth Malhotra, who also featured in the same advertisement with Priyanka, told PTI that since his contract is already over with the brand he is not planning any legal action.

Last week, PNB had lodged a complaint with the Central Bureau of Investigation (CBI) stating that fraudulent letters of undertaking (LoUs) worth Rs280.7 crore were first issued on 16 January. At the time, PNB had said it was digging into records to examine the magnitude of the fraud.

On Thursday, Enforcement Directorate conducted multiple searches in connection with a Rs280 crore money-laundering case against the designer and others following a complaint by PNB.

Nirav Modi (47), who had figured in the Forbes’ list of richest Indians, was booked by CBI for cheating after PNB sent a complaint to it alleging that the jewellery firm owner, his wife, his brother and business partner Mehul Choksi entered into a criminal conspiracy with the officials of the bank and cheated it, causing a “wrongful loss”. According to the CBI, Modi had left the country on January 1 much before they received the complaint.