Mistry who was ousted as Tata Sons chairman on October 24 last year has challenged the move in NCLT. 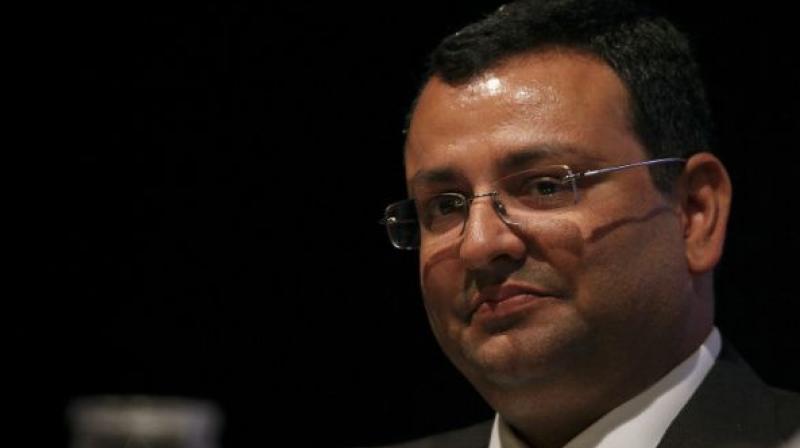 Mumbai: National Company Law Tribunal that is hearing contempt plea brought in by Cyrus Mistry against Ratan Tata, Tata Sons and others will deliver its order on January 18.

Mistry family-run Cyrus and Sterling Investments had approached the tribunal that has posted its order for Wednesday, CNBC-TV18 reported.

“NCLT directives mean no legal actions, can be undertaken by Tatas or Mistry,” the channel quoted Tata Sons counsel as saying to the tribunal.

Earlier in the day, Tata Sons lawyer had said the tribunal did not consider interim relief sought by Mistry.

Mistry who was ousted as Tata Sons chairman on October 24 last year has challenged the move in NCLT. He has also requested the panel to declare his ouster as void and disband the entire Tata Sons board.

Mistry invoked section 241 of Companies Act in his plea against Tatas. He alleged “mismanagement and oppression” at Tata Sons. In their reply, Tatas charged Mistry broke confidentiality clauses of the company.

Mistry knowingly leaked sensitive information to the public in his plea with NCLT and indulged in “criminal breach of confidentiality”, Tatas charged.