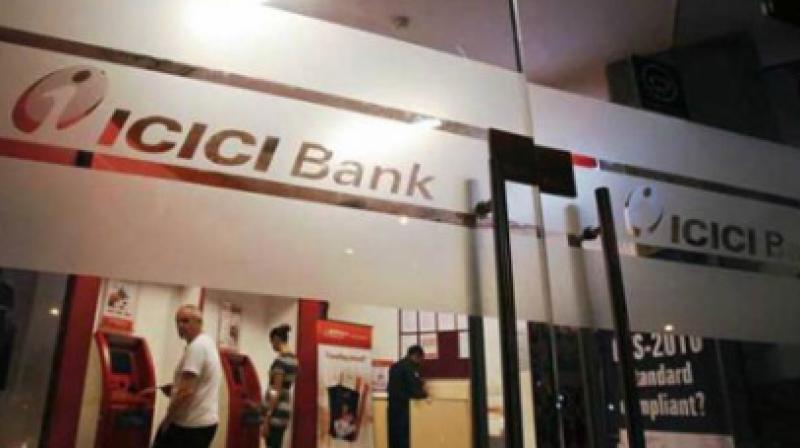 The leading insurer would allot shares to 64 anchor investors at Rs 661 apiece -- upper end of the IPO price band.

The IPO Committee of the company's board on Thursday finalised allocation of 2.458 crore shares to anchor investors. At them price of Rs 661 per scrip, the total proceeds would be to the tune of Rs 1,625 crore, according to a filing to the stock exchanges.

The company's initial public offer (IPO) involves dilution of up to 86,247,187 equity shares by promoters -- ICICI Bank and Fairfax. The initial share-sale offer would close on September 19.

The insurer is looking to raise about Rs 5,700 crore at the higher end of the price band which is fixed between Rs 651-661 per share.

For ICICI Bank group, this is the second public offer this fiscal. Its life insurance arm ICICI Prudential had raised Rs 6,000 crore through an IPO.