Fiat Chrysler hikes vehicle prices by up to Rs 6.4 lakh

The new prices are applicable to the entire range and are effective from September 15, 2017. 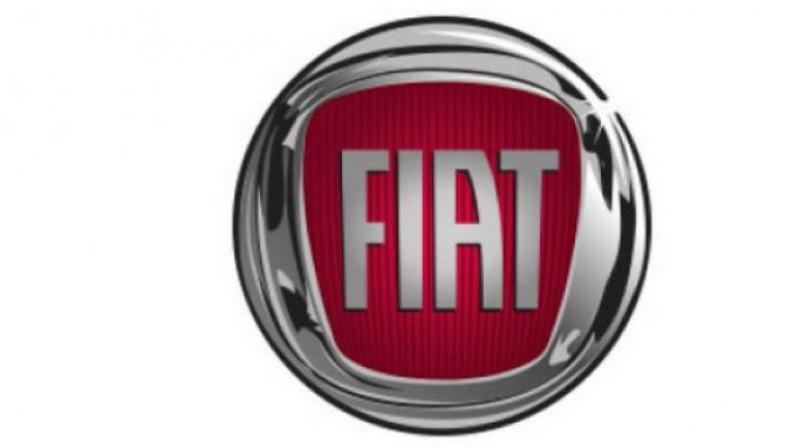 New Delhi: Fiat Chrysler Automobiles (FCA) India on Friday hiked prices of its Jeep and Fiat range of vehicles by up to Rs 6.4 lakh following hike in GST cess.

Prices of the newly launched Jeep Compass will increase by Rs 21,000 to Rs 72,000 depending on the variant, the company said in a statement. Price increase on imported Jeep model will range from Rs 2.75 lakh to Rs 6.4 lakh, it added.

"The new prices are applicable to the entire range and are effective from September 15, 2017," it said.

On Thursday, Honda Cars India had announced increase in prices of City, BR-V and CR-V models, ranging between Rs 7,003 and Rs 89,069.

Earlier, this week Toyota Kirloskar Motor (TKM) had announced hike in prices of select models, including Innova Crysta and premium SUV Fortuner, ranging from Rs 13,000 to Rs 1.6 lakh. The development followed increase in GST cess rates on mid-sized and large cars and SUVs by 2, 5 and 7 per cent, respectively.

Under the GST regime, cars now attract the highest tax slab of 28 per cent and cess ranging from 1 per cent to 22 per cent.