IL&FS may not have disclosed bad loans for years: RBI report

The Indian government took control of IL&FS late last year after it defaulted on some of its debt. 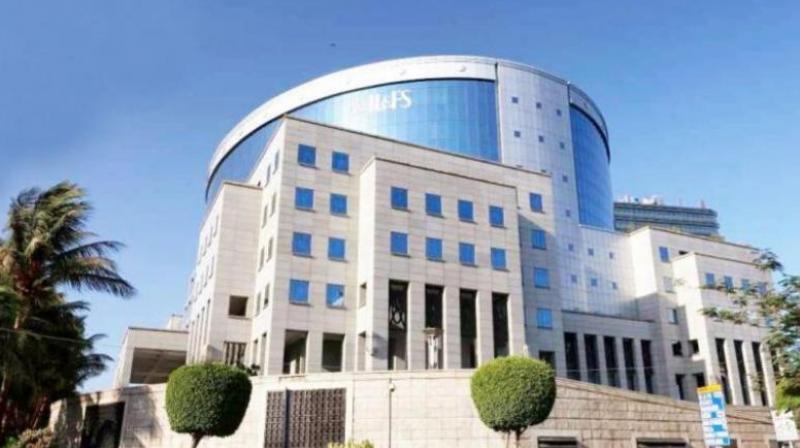 IL&FS declined to comment on the findings within the report.

Mumbai: Indian shadow bank Infrastructure Leasing & Financial Services (IL&FS), which collapsed late last year, may not have disclosed bad loans on its books for years despite a big part of its loan book having soured, a report from the Reserve Bank of India (RBI) said.

The Indian government took control of IL&FS late last year after it defaulted on some of its debt, triggering wider concerns about risk in the rest of the country’s financial system. The government also appointed a new board.

The RBI’s report, included in regulatory filings by IL&FS on Wednesday, found that IL&FS, one of India’s biggest non-banking finance companies, or shadow banks, had not declared bad loans in the four years to March 31, 2018.

The central bank said that “wide divergences were observed” between the reported and the assessed position of asset classifications and provisions at the company.

The discrepancies highlight how IL&FS failed to disclose problems at the company and that these issues first surfaced only when it started to delay repayments in June 2018.

“Unscrupulous, negligent and dormant management decisions,” involving huge sums of public money indicate that the (former) board was completely incompetent, the RBI said in its inspection report.

The RBI report, included in IL&FS’s 737-page regulatory filing, sheds more light on what caused the IL&FS meltdown in late 2018.

The collapse of IL&FS led to contagion fears that hit many other Indian shadow banks and dented credit growth, sparking a broader economic slowdown that has severely stung the domestic auto and real estate sectors.

The crisis at IL&FS prompted a series of federal investigations into its operations.