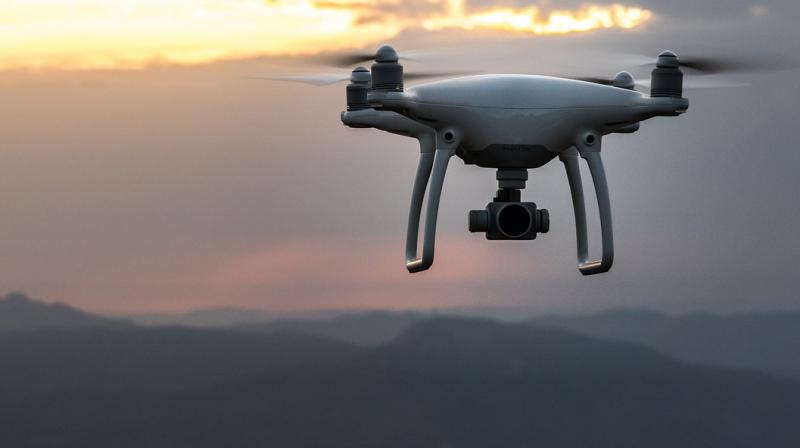 New Delhi: India is planning to buy from Israel Heron surveillance drones and fire-and-forget anti-tank guided missiles Spike to enhance its surveillance and firepower capability at a time when the tensions with China are at all-time high.

Due to tension with China, India needs to increase its surveillance along the line of actual control (LAC) to keep an eye on the Chinese activities. India had started buying Heron UAVs in 2000 after the recommendations of the Kargil review committee.

Currently these are deployed by the Air Force, Army and Navy. Heron UAVs are being used by Army surveillance and Target acquisition batteries and Air Force in the Ladakh sector. These drones can fly continuously for more than two days at a stretch providing reconnaissance from an altitude of more than 10 kilometres.

Meanwhile, the Army is also looking to buy more Spike anti-tank guided missiles from Israel which it got last year under the emergency financial powers granted to the services in the Post-Balakot air strikes scenario. Last time, the Army had bought 12 launchers and 200 Spike missiles. India is upping its anti-tank missiles capability at a time when China has brought a large number f tanks near LAC in the Ladakh sector.