It's raining discounts as carmakers woo customers ahead of GST 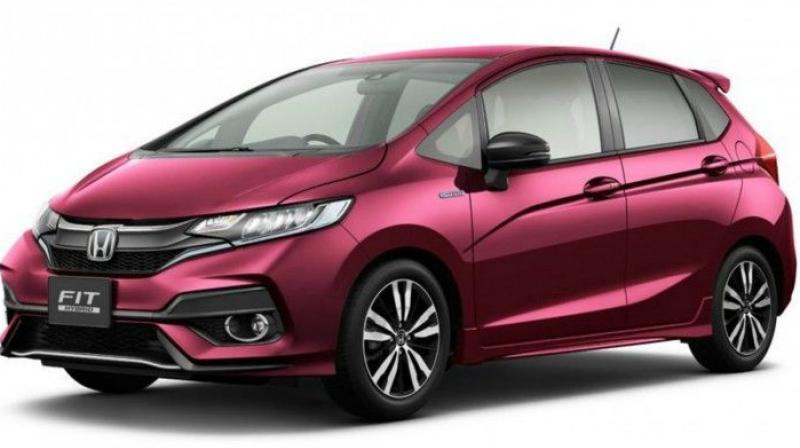 New Delhi: As customers wait for prices to come down after GST implementation, automobile companies are wooing them with attractive limited period discounts of up to Rs 2.5 lakh across a range of vehicles sold in the country.

Maruti Suzuki, Hyundai, Honda, Nissan, Mahindra and Mahindra and Ford India have all come out with different schemes that are valid for June only. Dealers of the country's largest car maker, Maruti Suzuki, are offering discounts between Rs 25,000 and Rs 35,000. The highest discount is offered on its entry-level hatchback Alto.

"We are giving price protection to the customers for cars retailed from June 10 to June 30 which means that customers will buy the car at pre-GST price now. Post GST implementation whatever the difference in ex-showroom price it will be returned back to the customer by the dealer," a Honda Cars India spokesperson said.

Ford India is offering discounts of up to Rs 30,000 on its compact SUV EcoSport, sedan Aspire and hatchback Figo to pass on benefits of new tax rates under GST.

Japanese carmaker Nissan's dealers are also offering benefits of up to Rs 80,000 on sports utility vehicle Terrano and around Rs 25,000 on small car Micra. Industry analysts said the companies have been forced to come up with the discounts as potential customers have held back on purchases expecting prices to come down after the implementation of GST.

Large cars with engine greater than 1,500 cc and SUVs with length more than 4 metres and engine greater than 1,500 cc will attract a cess of 15 per cent.
German luxury car maker Audi has already slashed prices of its models in India by up to Rs 10 lakh till June 30. Rival BMW also said it is offering "benefits up to 12 per cent" on ex-showroom prices that include GST benefits, depending on
choice of the model.

Besides, Mercedes Benz has announced reduction of prices of its vehicles produced in India by up to Rs 7 lakh. Tata-Motors owned Jaguar Land Rover (JLR) has cut prices of select models by up to Rs 10.9 lakh with immediate effect to pass on benefits of new tax rates under GST.

In the two-wheeler space, niche bike maker Royal Enfield is pre-emptively extending the GST benefits to its customers and is ready to implement the on-road price revision on purchases beginning June 17 on products where applicable.

Already, Bajaj has announced reduction in prices of its motorcycles by up to Rs 4,500 with immediate effect to pass on the expected benefit of GST to customers.