The Bangalore bench of ITAT, in a 331-page order, upheld the tax department's contention that such payments are royalty. 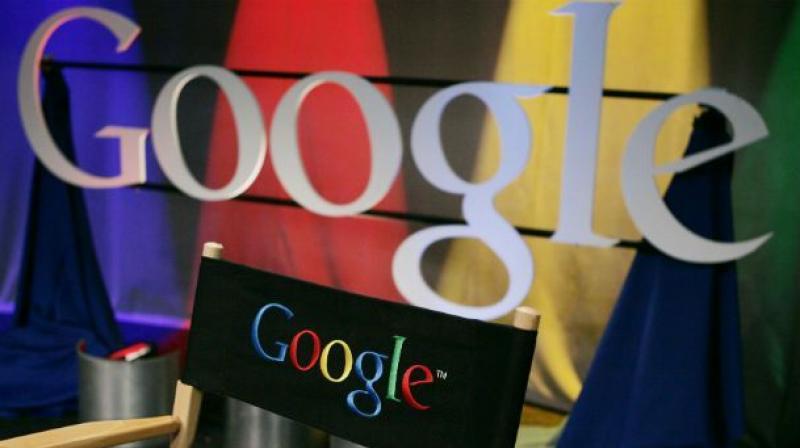 In a setback to Google India, the Income Tax Appellate Tribunal has upheld a tax demand on the search engine's remittances of advertisement revenue to Google Ireland Ltd.

New Delhi: In a setback to Google India, the Income Tax Appellate Tribunal has upheld a tax demand on the search engine's remittances of advertisement revenue to Google Ireland Ltd.

The Bangalore bench of ITAT, in a 331-page order, upheld the tax department's contention that such payments are royalty and therefore subject to withholding tax. Google India said it will challenge the ruling in the High Court.

The company had filed an appeal in the ITAT against "characterization of the payment made by it to Google Ireland Ltd in respect of the purchase of advertisement space for resale to the advertisers in India under the Google AdWords programme distribution agreements".

For the assessment year 2012-13, the tax department had found Rs 1,114.91 crore to have been credited to Google Ireland Ltd (GIL) without deduction of tax at source.

And so, it issued a tax demand of Rs 258.84 crore. In its submissions, Google India Ltd said it was a mere non-exclusive distributor/reseller of AdWords programme to the advertisers in the country.

Distribution fee payable to GIL on the distribution of AdWords in India was not in relation to any 'transfer of any right' or 'right to use' any patent/invention and so cannot be taxed as royalty. ITAT, however, said Google India had "access to patent, technical know-how, IPRs, trademark, the process, derivative works, brand features, etc., of the GIL".

"Therefore the payments of advertisement fees made by the assessee (Google India) after retaining a particular part of it to GIL is not the payment simpliciter towards the purchase of AdWord space which may be treated as business profit in the hands of the recipient but it is a payment of royalty," it ruled.

It went on to rule that the payment made by Google India to GIL is a payment of royalty and is an income deemed to accrue or arise in India.

A Google spokesperson said: "We comply with all tax laws in India and pay all applicable taxes. We will file an appeal in the High Court as this ruling is an inaccurate representation of our business operations in India. The order is also a clear departure from previous judgments on the issues and is not in line with India's double taxation avoidance agreement."

The ITAT held that payments aggregating to Rs 1,457 crore made by Google India to Google Ireland between 2007-08 and 2012-13 are taxable as royalty.