Business   Companies  15 May 2017  GSTN will not be impacted by WannaCry ransomware attack
Business, Companies

GSTN will not be impacted by WannaCry ransomware attack

the network's CEO Prakash Kumar said that its systems do not run on Microsoft software. 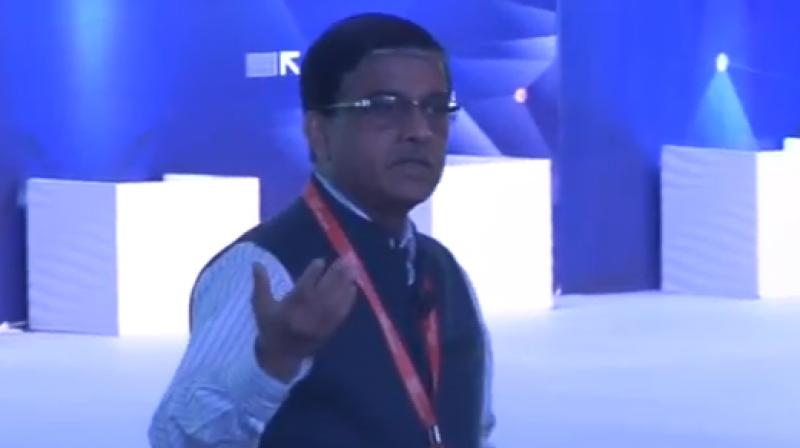 New Delhi: GSTN, set up to provide IT infrastructure for GST rollout, will not be impacted by the WannaCry ransomware attack, as its systems do not run on Microsoft software, the network's CEO Prakash Kumar said today.

The Goods and Services Tax Network (GSTN) is gearing up to handle about 3 billion invoices every month under the new indirect tax regime and will complete the beta testing of its software tomorrow.

"Our software is not based on Microsoft windows operating system and hence we are immune. We operate on Linux software which is not affected by the ransomware attack," Kumar told PTI.

More than 60 lakh excise, service tax and VAT assesses have enrolled on the GSTN portal between November 8, 2016 and April 30, 2017. Currently there are 80 lakh such assessees.

Global ransomware attack WannaCry infected computers running on older versions of Microsoft operating systems like XP, locking access to files on the computer. The cyber criminals have demanded a fee of about USD 300 in crypto- currencies like Bitcoin for unlocking the device.

Reports suggest that over 2 lakh systems globally could have been infected by the malicious software. The ransomware has hit various IT systems in more than 150 countries, including Russia and the UK, in one of the most widespread cyber attacks in history.

Kumar said that the GSTN will complete the beta testing of its software tomorrow and the systems were running smoothly. GSTN has already assured stakeholders that all their data will be stored in an encrypted form and only the taxpayer and the assessing officer will have access to the information.

The company has been set up primarily to provide IT infrastructure and services to central and state governments, taxpayers and other stakeholders for implementation of the Goods and Services Tax.