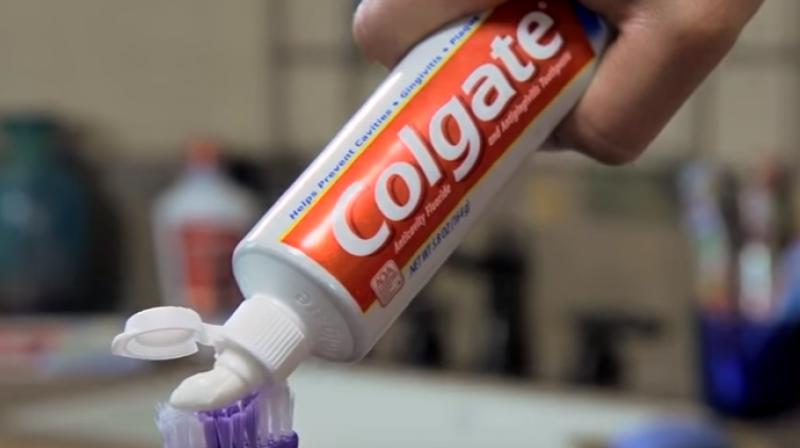 The company had posted a net profit of Rs 143.27 crore during the same period last year, Colgate-Palmolive said in a BSE filing.  Net sales of the company rose 2.57 per cent to Rs  1,171.77 crore during the quarter under review as against Rs  1,142.36 crore in the January-March quarter of last fiscal.

Commenting on the result, Colgate Palmolive (India), MD  Issam Bachaalani said: "In the fourth quarter, we saw  encouraging signs of recovery from the impact of the liquidity crunch in the prior quarter".

On the outlook, Bachaalani said: "We expect challenges while transitioning into the GST environment, including an impact on trade pipeline inventory. Colgate is taking all necessary steps to minimise business disruptions during the transition". Shares of the company were trading 1.87 per cent down at Rs 996 on BSE.