Reliance Infrastructure will utilise proceeds of this transaction entirely to reduce its debt, it said in regulatory filings. 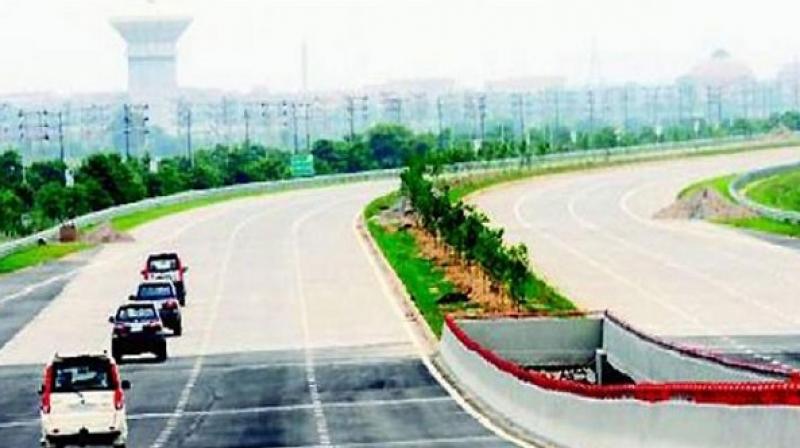 The total deal enterprise value is over Rs 3,600 crore. In addition, the National Highways Authority of India claims of Rs 1,200 crore to be filed by DA Toll Road will flow directly to Reliance Infrastructure.

The company will utilise the proceeds of this transaction entirely to reduce its debt, it said in regulatory filings to stock exchanges. After the completion of the transaction, the debt of Reliance Infrastructure will reduce by 25 per cent to less than Rs 5,000 crore.

The transaction is in line with the company's strategic plan of monetising non-core business and focus on major growth areas like engineering and construction business. The transaction is subject to all requisite permissions and approvals.
Reliance Infrastructure’s special purpose vehicle DA Toll Road operates the 180-km long six-lane road that connects the national capital Delhi with Agra on National Highway 2.

The project has witnessed revenue growth of 25 per cent in FY 2017-18. The tolling operation for the heavily-trafficked project started in October 2012 and has a concession period until 2038.

Cube Highways and Infrastructure III Pte Ltd is a Singapore-based company formed by global infrastructure fund I Squared Capital and a wholly-owned subsidiary of the Abu Dhabi Investment Authority.