The banks should be looking at other options for recovering loans before invoking the IBC, said Corp Affairs Secy Injeti Srinivas. 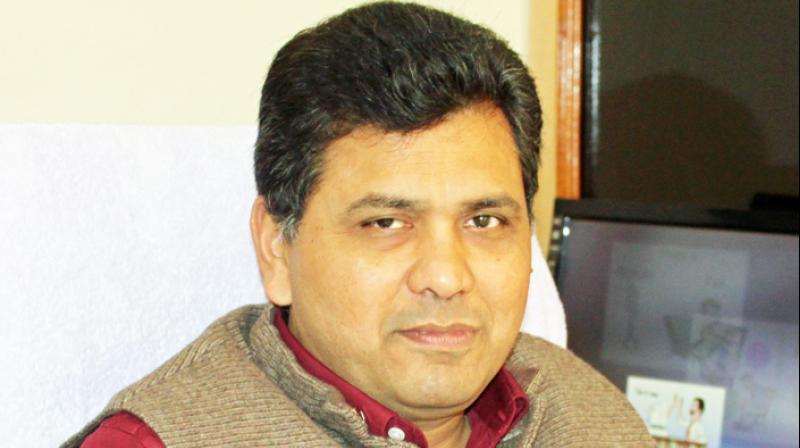 It is not a very happy situation. There is a feedback...threshold approach has to be looked at, Corporate Affairs Secretary Injeti Srinivas.(Photo: File)

New Delhi: The government is examining suggestion to raise threshold of Rs 1 lakh default to invoke the Insolvency and Bankruptcy Code (IBC) to reduce number of cases in the NCLT, Corporate Affairs Secretary Injeti Srinivas said.

The banks should be looking at other options for recovering loans before invoking the IBC, especially in those cases where amount of bad loans is not significant, he said.

"It has been observed that in few sectors there has been a spate of applications coming where single class borrower has triggered IBC. If a single homebuyer is triggering IBC because one lakh threshold has crossed or one day default has crossed, otherwise well functioning company comes to NCLT. It is not a very happy situation. There is a feedback...threshold approach has to be looked at," he said.

So that IBC process is not abused by anybody and there would be a serious thinking on some sort of threshold approach for class buyers like homebuyers and debenture holders, Srinivas added.

The IBC at present can only be triggered if there is a minimum default of Rs 1 lakh. This process can be triggered by way of filing an application before the National Company Law Tribunal (NCLT). The process can be initiated by two classes of creditors, which would include financial creditors and operational creditors.

"The whole issue of system getting clogged, these are real issues but the typical approach which will be beneficial is that cases that involve large outstanding and where IBC is the best option should actually take recourse to IBC. Things which are not having smaller outstanding can be better settled outside IBC. IBC is a rigorous process with lot of phases," he said.

Speaking to media after meeting the Finance Minister and heads of public sector banks, Srinivas said, bankers appreciated and mentioned that they would like to use the IBC as the last resort and not as first resort, and where outstanding is too large and things are very complex.

The IBC is a very beneficial process in large and complex cases and smallers exposures may not require it, he said while quoting bankers.

He further said the formula-based distribution is also being considered, which will help reduce litigation and time for disposal of cases.

There could be a possibility to make things more transparent and less litigation prone, whether you can have hybrid system of auction (of properties) where you have rigorous examination of resolution applicants, he added.