The shareholders of Idea Cellular have approved merger scheme of its mobile business with Vodafone India. 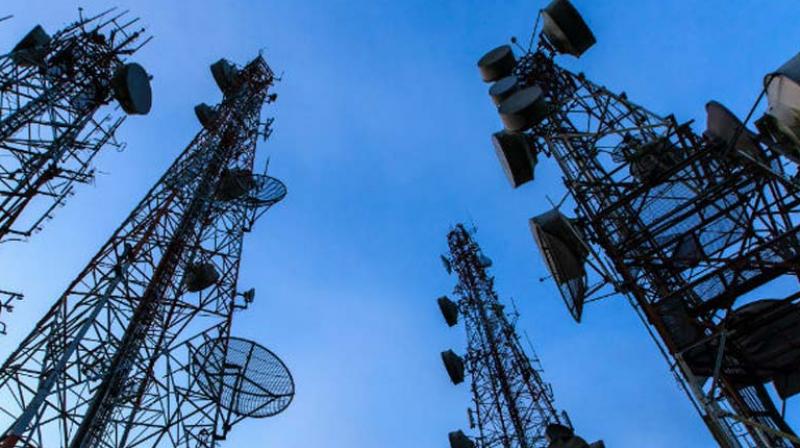 Market watchers have given a thumbs up to the acquisition that involve Airtel taking over the customers and spectrum of Tata Teleservices and Tata Teleservices Maharashtra in a cash free and debt free deal. (File Photo)

New Delhi: The acquisition of the consumer mobile business of Tata Teleservices will fortify Bharti Airtel’s position in telecom market and help it catch up with soon-to-be-merged Idea-Vodafone combine, say sector analysts.

Some analysts have even gone to the extent of saying that the takeover places the Sunil Mittal company to potentially “retain” the numerouno position even post Idea-Vodafone merger. The shareholders of Idea Cellular have approved merger scheme of its mobile business with Vodafone India.

Commenting on the Bharti-Tata announcement, Bank of America Merrill Lynch said: “We see the merger generating opex (operational expenditure) and capex synergies for Bharti, and fits in well with its strategy of acquiring spectrum from smaller players, as they have done in recent past in transactions with Telenor, Aircel, Qualcomm, Videocon and Augere wireless”.

The transaction will contribute to positive EBITDA within a few quarters of completion, it added.  The earnings before interest, tax, depreciation and amortisation (EBITDA) is a measure of a company's operational performance.