New BIS Act comes into force from Oct 12; puts jewellery under its ambit 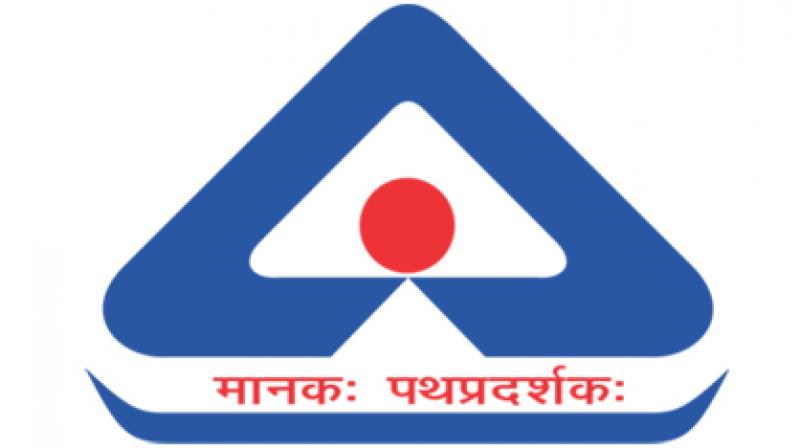 New Delhi: The much-awaited Bureau of Indian Standards (BIS) Act has come into effect from October 12 with a provision to bring more services and products like jewellery under the mandatory standard regime.

Parliament had in March 2016 passed the law to replace the BIS Act of 1986. The consumer affairs ministry finalised  the rules for the new law only this week. "The new law will further help ease of doing business in the country," Consumer Affairs Minister Ram Vilas Paswan said in a statement.

Not only the provisions of the Act will give fillip to 'Make In India' campaign but also ensure availability of quality products and services to the consumers, he said.

As per the new law, the government can bring under compulsory certification regime any goods and service which it considers necessary in the public interest or for the protection of human, animal or plant health, safety of the environment, or prevention of unfair trade practices or national security.

"Enabling provisions have also been made for making hallmarking of the precious metal articles mandatory," the statement said.

The new Act also allows multiple type of simplified conformity assessment schemes, including self-declaration of conformity against a standard which will give simplified options to manufacturers to adhere to the standards and get certificate of conformity.

There is also a provision that enables the central government to appoint any authority/agency, in addition to the BIS, to verify the conformity of products and services to a standard and issue certificate of conformity.

Further, there is provision for repair or recall, including product liability of the products bearing Standard Mark but not conforming to the relevant Indian Standard. The current Bureau of Indian Standards (BIS) will be known as National Standards Body of India.