Trai to consider all representations as Airtel-Jio feud simmers

Trai Chairman R S Sharma said the authority will issue IUC on submissions made to it by operators and through consultation process. 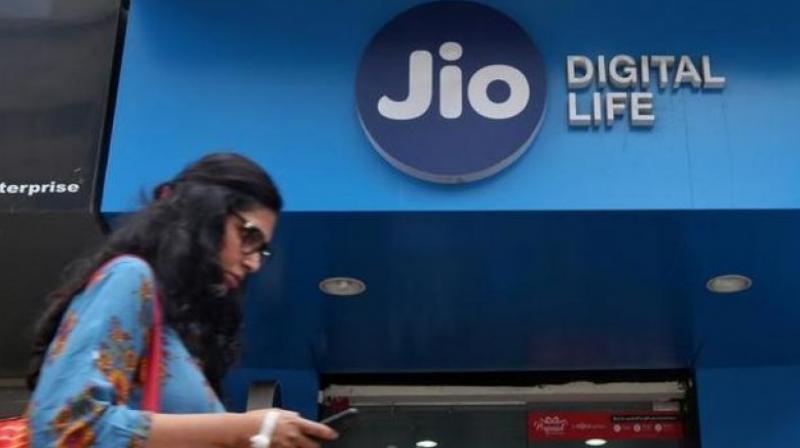 Telecom regulator Trai will consider all representations made to it regarding the IUC issue.

New Delhi: The latest letters to regulator Trai from Bharti Airtel and Reliance Jio blaming each other over the issue of mobile call connection charges will be considered by the authority, a top official said.

"A lot of companies keep writing letter, make allegations, we have nothing to do with that. What all representation they give to us we take that into consideration," Trai Chairman R S Sharma told reporters on the sidelines of UN-Financial Inclusion Conclave.

Sharma said the authority will issue IUC on submissions made to it by telecom operators in various workshops and through the consultation process.

"We are working on our calculation based on material provided to us in various consultations and workshops. Based on that, we will take a decision," Sharma added.

He was responding to a query on the ongoing spat between Airtel and Jio over interconnection usage charges (IUC).

During an open house discussion held by the Telecom Regulatory Authority of India, Jio has said the incumbent telecom operators gained to the tune of Rs 1 lakh crore from the IUC.

In its presentation, without naming any telecom firm, Jio said the operator 1 gained Rs 46,958 crore, the operator 2 Rs 28,904 crore and the operator 3 Rs 28,752 crore, and suggested that the IUC should now be made nil to lower the cost of call rates.

Bharti Airtel last week wrote to Trai, saying Jio has misled the public and claiming that it has suffered a loss of Rs 6,800 crore due to lower IUC rates fixed by the regulator.

IUC is paid by the telecom network which originates the call to the operator that terminates it. These charges are passed on to subscribers by service providers.

At present, IUC of 14 paise is levied on calls made from mobile phones. The established operators claim that IUC should in the range of 30-35 paise.

In response to Airtel's charges, Jio wrote back to Trai, alleging that the telecom major "misrepresented facts purposely to create a smoke-screen and hide its ill-gotten profits" to support its false claim of loss from call connection charges.

The Mukesh Ambani-led telecom firm said Airtel's representation on loss due to prevailing IUC rates is "grossly incorrect and fallacious". Airtel hit back, alleging that Reliance Jio is running a "sinister campaign" to bring down the call connection charges by misleading authorities and the public with inflated figures.