Business   Companies  14 Aug 2019  Coffee Day Enterprises to sell its tech park to Blackstone for up to Rs 3,000 cr
Business, Companies

Coffee Day Enterprises to sell its tech park to Blackstone for up to Rs 3,000 cr

The transaction valuation is about Rs 2600-3000 cr and the company has entered into a non-binding letter of intent. 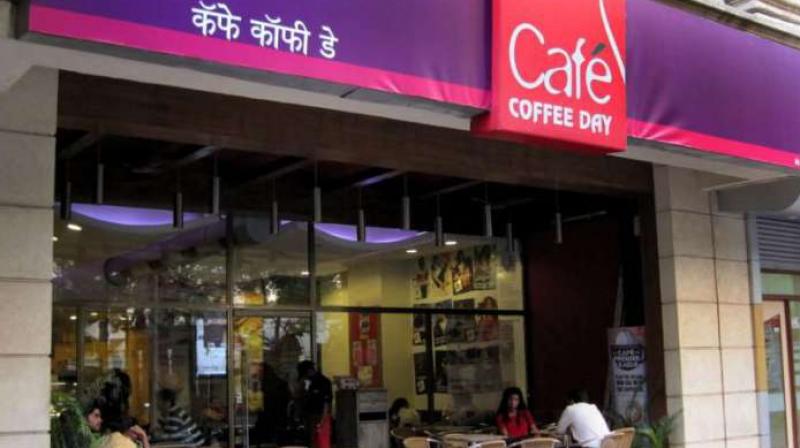 New Delhi: Cafe chain operator Coffee Day Enterprises on Wednesday announced sale of its Global Village Tech Park in Bengaluru to Blackstone for up to Rs 3,000 crore to cut its debt.

The announcement comes weeks after Coffee Day Enterprises founder V G Siddhartha allegedly committed suicide. In a letter purportedly written by him, Siddhartha mentioned severe financial stress being faced by his group firms, among other issues.

"The Board of Directors of the company...discussed methods of deleveraging the group. Towards the objective of deleveraging the board discussed and approved the disinvestment of Global Village Tech Park in its subsidiary, Tanglin Developments Ltd, in favour of Blackstone," Coffee Day Enterprises said in a BSE filing.

"The transaction valuation is about Rs 2600-3000 crore and the company has entered into a non-binding letter of intent. The transaction closure is subject to completion of Blackstone's due diligence, documentation and receipt of requisite regulatory approvals, which is expected in the next 30- 45 days," the company added.

The board also provided in-principal approval for disinvestment in its stepdown subsidiary AlphaGrep Securities Pvt Ltd in favour of Illuminati Software Pvt Ltd for an approximate amount of Rs 28 crore.

"The above mentioned transactions will significantly help in deleveraging the Coffee Day Group, and ensure smooth operations while safeguarding the interests of all stakeholders, including investors, lenders, employees and customers," Coffee Day Enterprises said.

Coffee tycoon V G Siddhartha seemed to be under severe financial stress before his death, with his flagship cafe chain Coffee Day Enterprises Ltd's liabilities doubling to over Rs 5,200 crore and his unlisted ventures in the realty and hospitality sectors having similar levels of debt.

Siddhartha, whose body was recovered from a river near Mangaluru last month after he went missing, had mentioned "serious liquidity crunch" and "tremendous pressure" from lenders and an unnamed private equity investor.

Coffee Day Enterprises on July 31, 2019, named independent director S V Ranganath as the interim chairman of the company to replace its founder Siddhartha.

The company board, wherein Siddhartha's wife Malavika Hegde is also a director, put in place a working structure of the company. It also constituted an executive committee comprising Ranganath, COO Nitin Bagmane and CFO R Ram Mohan. The executive committee will explore opportunities to deleverage the Coffee Day Group, it had said.