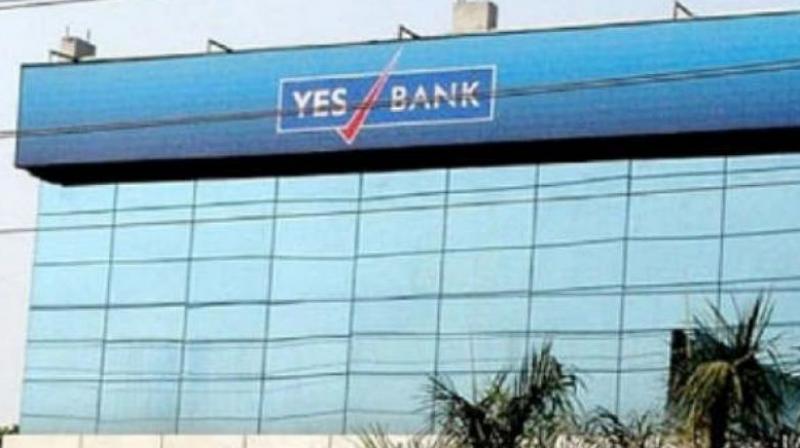 Washington: Private sector Yes Bank has received USD 150 million funding from the US government and Wells Fargo to increase lending to support women entrepreneurs and small and medium-sized enterprises in India.

This is the third round of funding to the bank as part of arrangement with the Overseas Private Investment Corporation (OPIC) --the US government development finance institution -- and Wells Fargo.

USD 50 million of the financing would be used to expand support to women-owned businesses, while another equal amount will be used for financing SME business in low-income states, it said.

This is the third transaction between OPIC and Yes Bank and comes close on the heels of last year's USD 265 million OPIC facility, which the bank will use to extend SME financing in India, Yes Bank said in its regulatory filing. SMEs contribute about 45 per cent of industrial output and employ 42 million people in India.

An estimated three million women-owned businesses in India employ over eight million people. However, only about a quarter of them are able to get the finance they need to grow and create jobs.