Infosys to relocate CFO Ranganath to its largest market, US

Ranganath's salary will comprise a fixed pay of $0.69 million and a variable compensation of up to $0.56 million. 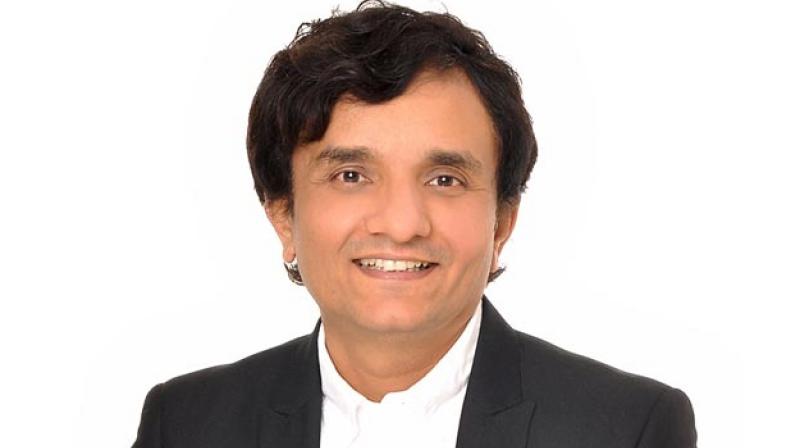 Bengaluru: IT services major Infosys will relocate its Chief Financial Officer MD Ranganath to the US - its largest market - and has also revised his compensation package.

"The company has asked, for business reasons, MD Ranganath, the CFO, to operate from the US," Infosys said in a filing.

It added that based on the recommendation of Nomination and Remuneration Committee, the board of directors has approved a revision to his salary.

In addition, in line with the executive compensation policy, he would be eligible for stock incentives as may be decided by the Nomination and Remuneration committee from time to time based on performance.

According to Infosys' annual report, Ranganath received a compensation of Rs. 9.24 crore, which included Rs. 2.84 crore in fixed pay, Rs. 1.80 crore in bonus and incentives and Rs. 4.5 crore in performance-based stock incentives in 2016-17.

"Ranga and I work very close. In my early days for 5-6 quarters, Ranga was in the US and we used to work together and we want to get some of that back," Infosys CEO Vishal Sikka said.

He highlighted that the company is aggressively expanding its workforce and setting up new centres in the US, a market that accounted for over 60 per cent of the IT major's $2.65 billion revenue in the April-June 2017 quarter.

"... there is a significant transformation happening (in the US) and the nature of this transformation is quite different, so I need Ranga close in the US and that is why he is moving back," Sikka said.

In May, the Bengaluru-based firm had announced its commitment to hire 10,000 locals for its US operations in the next two years as well as setting up four hubs.

The first hub is being set up in Indiana that will hire 2,000 American workers by 2021 and a similar number of jobs will be created at the North Carolina hub. Of the stated goal of 10,000 people, Infosys has already hired 600.

While many believe that the announcement was made in attempts to woo the Donald Trump administration in the US, Sikka said it has more to do with the changing business environment.

"It is not so much motivated by visa (issues) as it is (by) changing nature of work and nature of services... If you look at the American companies, we are in the throes of massive digital transformation. The kinds of services, the capabilities that businesses need, are all about being close by (to the customer)," he explained.

The US government has been critical of outsourcing firms for "unfairly" taking jobs away from US workers. In the past, it accused Infosys and its larger rival, Tata Consultancy Services, of "unfairly" cornering the lion's share of the H-1B work visas.