Reliance has now sold just over 22% of Jio Platforms to investors including Facebook Inc, securing $13.72 billion in eight weeks 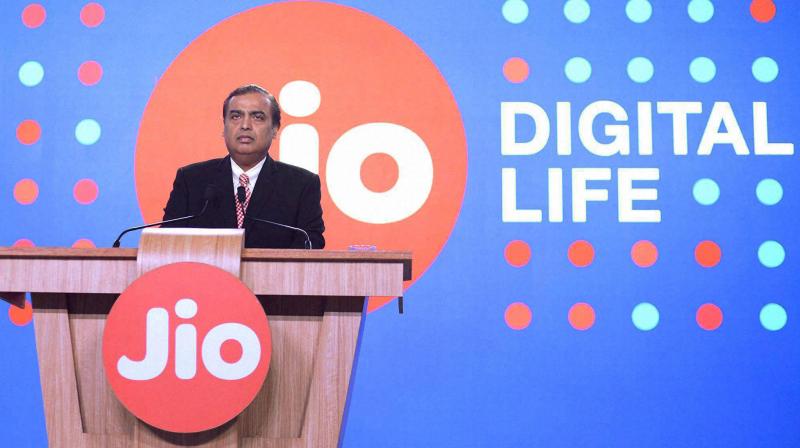 Global investment firm TPG will buy a 0.93% stake for $598 million, while private equity firm L Catterton will pick up a 0.39% stake for $249 million, Reliance said.

“Jio is a disruptive industry leader that is empowering small businesses and consumers across India by providing them with critical, high-quality digital services,” TPG co-CEO Jim Coulter said in a statement.

With more than $79 billion of assets under management, TPG is an investor in technology companies including Airbnb, Uber and Spotify.

L Catterton, which has a partnership with French luxury group LVMH and investment firm Groupe Arnault, concentrates on consumer-focused brands.

The investments in Jio Platforms, which comprises Reliance’s telecoms arm Jio Infocomm and its music and video streaming apps, give the unit an enterprise value of $67.87 billion, Reliance said.

Jio Infocomm is India’s biggest telecoms firm by subscribers, with more than 376 million users. It has forced out several rivals and driven consolidation in the sector since entering the market in 2016 with free voice services and cut-price data.

The Jio Platforms deals, along with a $7 billion share sale, will help Reliance meet its target of paying off $21.4 billion of net debt by the end of the year, according to the company.