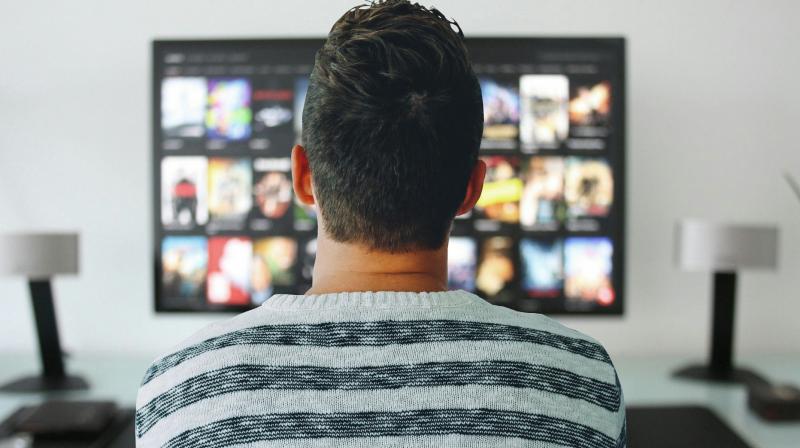 Television, however, continues to be the dominant force in India, with an estimated contribution of 39 per cent to the total ad spend in 2019, the report said. (Photo: File | Representational)

Kolkata: Advertising spend in India is likely to rise by 11.4 per cent to Rs 697 billion in 2019, driven by key events such as the ongoing cricket world cup and the recent general elections, according to a report by the Dentsu Aegis Network (DAN).

The agency said digital media spend is projected to grow by 32.7 per cent to Rs 144.1 billion in 2019, accounting for 21 per cent share of the total advertising expenditure.

Television, however, continues to be the dominant force in India, with an estimated contribution of 39 per cent to the total ad spend in 2019, it said.

"India is at the cusp of a major change... With the expansion on online video via mobile devices, the role of TV is changing and entertainment at one's own pace is becoming the norm," said Kartik Iyer, president of Amplifi India, a DAN group company.

The Asia Pacific ad spend is projected to rise by 4 per cent in 2019 amid lower global growth, the report added.