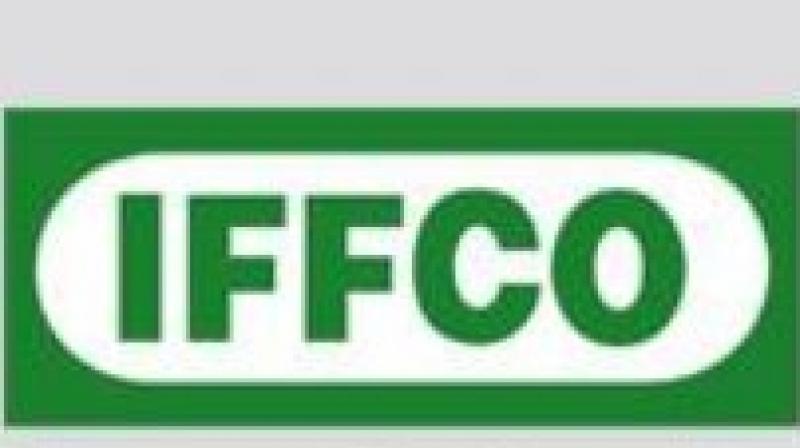 New Delhi: Fertiliser co-operative IFFCO has posted 10 per cent decline in its net profit at Rs 841.58 crore during the last fiscal year despite rise in income.

On operational front, IFFCO's total production of fertilisers increased to 81.49 lakh tonnes last fiscal year, from 78.71 lakh tonnes in the previous year, according to data available on the company's website.

The co-operative had achieve its best operational performance in 2015-16 fiscal, with production at 86.52 lakh tonnes and sales at 130.24 lakh tonnes. In financial performance, the company's highest turnover was in 2008-09 fiscal at Rs 32,933 crore.

Apart from its core fertiliser business, IFFCO is engaged in general insurance to rural telecom and rural retail businesses. It also has stake in commodity exchange NCDEX and Indian Potash Ltd.

The company has recently entered into organic food and food processing sectors.