Unilever's Marijn Dekkers to step down as chairman 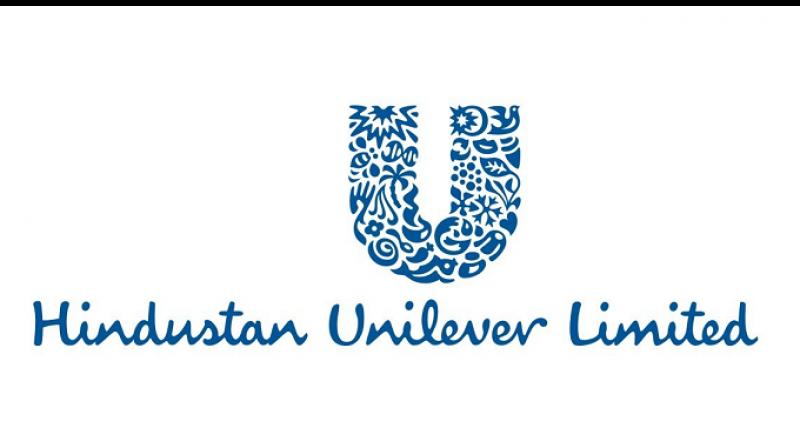 Dekkers, chairman at the Dove soap and Knorr soup maker for more than three years.

Dekkers, chairman at the Dove soap and Knorr soup maker for more than three years, is standing down to focus on his responsibilities as founder and chairman of investment and advisory firm Novalis LifeSciences, the company said in a statement. He will remain on the board as non-executive director.

Andersen intends to step down from his roles at BP Plc and Salling Group A/S in March 2020, before the Unilever annual general meeting, the company said on Wednesday.