The investigation did not find evidence to corroborate the complainant's assertions against Binny Bansal. 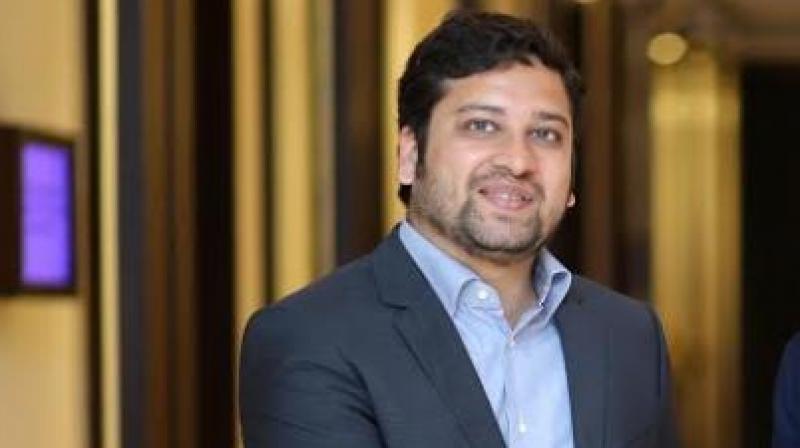 Bansal, who along with Sachin Bansal had co-founded the India's biggest online retailer Flipkart, "strongly denies the allegation", Walmart said in a statement. Binny, it said, has resigned as the CEO of Flipkart Group with immediate effect.

"His decision follows an independent investigation done on behalf of Flipkart and Walmart into an allegation of serious personal misconduct. He strongly denies the allegation. Nevertheless, we had a responsibility to ensure the investigation was deliberate and thorough. "While the investigation did not find evidence to corroborate the complainant's assertions against Binny, it did reveal other lapses in judgement, particularly a lack of transparency, related to how Binny responded to the situation. Because of this, we have accepted his decision to resign," the statement said.