Tata Sky had pointed out that negotiations failed because the demand was for Rs 1,700 crore. 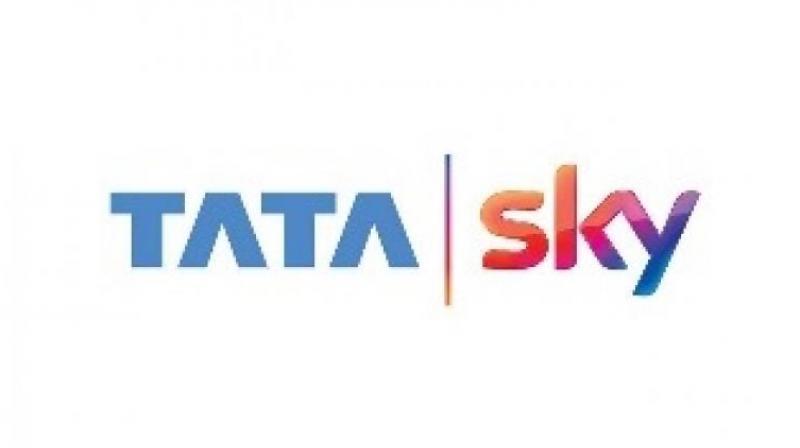 "...we direct both the parties to sit across the table and try to work out a mutually acceptable negotiated agreement within a period of four weeks from today. If required the parties may seek extension of the period,” TDSAT said in its order.

The matter has been listed for November 11 for considering the outcome of the fresh round of negotiations which the parties are to carry out in the meantime. Earlier this month, TataSky removed 32 channels of Sony Pictures Networks India (SPN) and three of TV Today Network on pricing issues.

SPN's three-year contract with Tata Sky had expired on July 31, and the two since then have been negotiating on a new pricing deal. The contract tenure between SPN and Tata Sky came to an end on July 31.

After the talks for a negotiated agreement did not yield any result, SPN served a notice to Tata Sky on September 7, followed by a public notice on September 10. Consequently, Tata Sky opted for a RIO-based agreement effective September 30 midnight for 10 channels.

Tata Sky had pointed out that negotiations failed because the demand was for Rs 1,700 crore and that too when the right of telecasting IPL matches was no longer available with SPN as it has been won recently by another broadcaster. Under the old terms, SPN was getting Rs 800 crore approximately.