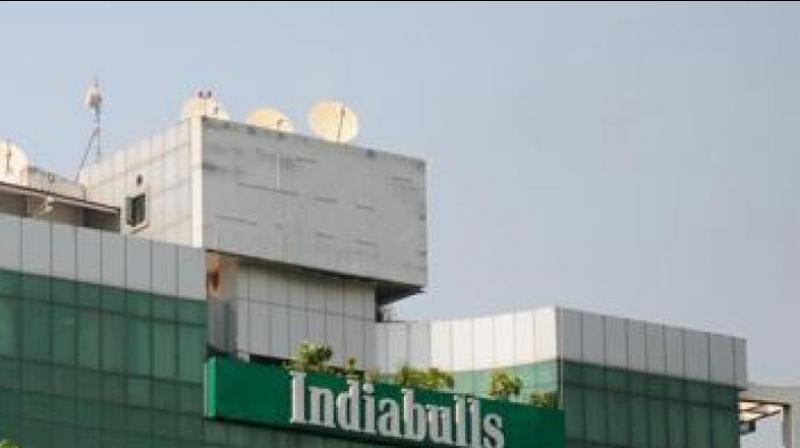 A criminal writ petition had been filed on Monday in India’s Supreme Court, alleging that about 980 billion rupees had been siphoned out of Indiabulls.

A criminal writ petition filed on Monday in India’s Supreme Court, alleging that about 980 billion rupees (USD 14 billion) had been siphoned out of the company by senior officials using a web of shell companies.

The company said on Wednesday the petitioner had admitted in court that the petition was defective in nature and that he would approach the court after rectifying it.