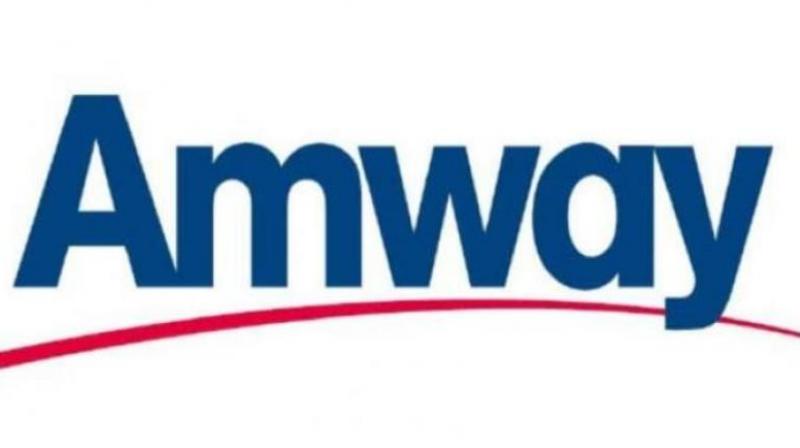 Direct selling firm Amway India is strengthening digital infrastructure with an eye to cash in on the fast growing e-commerce.

New Delhi: Direct selling firm Amway India is strengthening digital infrastructure with an eye to cash in on the fast growing e-commerce in the country for which it plans to spend up to USD 5 million in the next three to five years, according to a top company official.

The firm, which introduced its new 'Nutrilite Traditional Herbs Range' in India in January this year, is also targeting the herbal nutraceutical supplements range to become a Rs 500-crore brand in the next three to five years.

"In the last ten years, Amway has invested close to about USD 10 million on our own website. We have also developed our own mobile app and again in the next three to five years, we will further invest another USD 3-5 million," Amway India CEO Anshu Budhraja told PTI.

He said the fresh investments will be used to make sure that the company's "website stays relevant, offers best-in-class solutions for our distributors and our consumers".

Elaborating on how Amway India's online sales have grown, Budhraja said, "Already in the last ten years, the sales contribution coming from our own website has gone up from hardly 15 per cent to close to about 35 per cent."

In 2017, Amway India's total sales were at Rs 1,785 crore. It is targeting to cross Rs 2,000 crore mark this year. The company is completing 20 years of operations in India this year. When asked how much sales is Amway India is targeting from the online medium, he said, it was difficult to project on a fast growing business but has the potential to account for around 50 per cent of sales in future.

Stressing on the need for making digital infrastructure robust, he said, "Consumer is shifting preference towards the online space and we also see, having invested in our own platform, consumers moved there with 35 per cent contribution. I don't see us not adapting to this new changing consumer preference."

When asked if Amway would also look to sell through other online market places like Amazon and Flipkart, he said, "We would prefer to have our own. It is not only about transactions."

Amway India offers product experience to its distributors and consumers through its own digital infrastructure which is otherwise difficult on other party platforms, he added.

Commenting on the herbal nutraceutical supplements range, Budhraja said, "It is already a Rs 100-crore brand. With this range we are talking about traditional wisdom. This is what we have made in India made for global portfolio."

Although right now it is in the domestic market, Amway India is looking to start exporting it in the next 18-24 months, he added.

"There is plenty of ground to be covered in India. It could be a Rs 500-crore brand in 3-5 years. The range connects well with Indian consumers and is doing well in both urban and semi-urban areas with 50 per cent of consumers being under 35 years of age," Budhraja added.

When asked if the portfolio of the range could be expanded, he said, "In the next couple of years, it'll be extended to two to three more SKUs and make it a broader portfolio."

"At present, these are single herbs -- Tulsi, Brahmi, Ashwagandha, Amalaki, Vibhitaki, and Haritaki. We may get into poly herbs. Currently there's a lot of research going on to develop," Budhraja said.