The combined entity will be valued at Rs 7,242 crore. 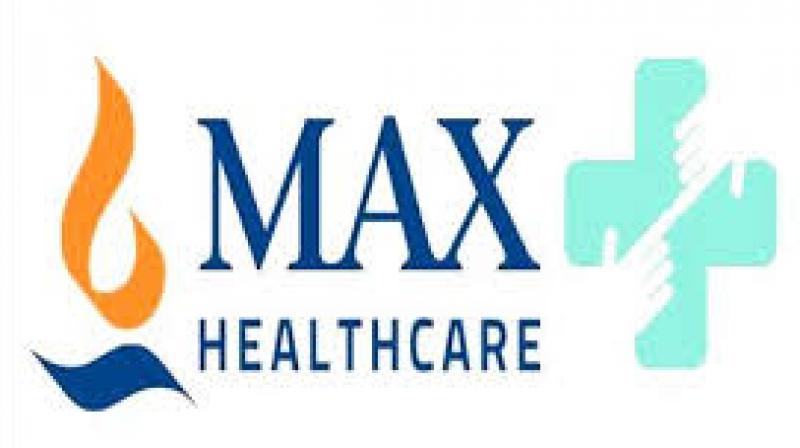 The companies announced the proposed merger in a joint statement in December 2018. The combined entity will be valued at Rs 7,242 crore, according to the statement. In a tweet on Tuesday, the fair trade regulator said it "approves proposed combination of Max Healthcare Institute Limited, Radiant Life Care Private Limited and Kayak Investments Holding Private Limited (affiliate of KKR & Co. Inc.)".

According to the joint statement, the deal will see KKR becoming the majority shareholder, while Radiant Life Care promoter Abhay Soi will lead the combined company as chairman. Max Healthcare promoters led by Analjit Singh would step down, it added. Based on the share swap ratio recommended in the valuation report, the shareholding pattern of the combined entity will be 51.9 per cent, 23.2 per cent and 7 per cent held by KKR, Abhay Soi and Max promoters, respectively, with the balance being held by the public and other shareholders, it added.

The merged entity will continue to use the current brand name Max Healthcare, with appropriate adjustments to its logo. In a separate tweet, CCI said it has approved the acquisition of additional shares by Mitsui in IHH Healthcare Berhad. The acquisition of shares will be by way of shares purchase from Khazanah Nasional Berhad.

Further, the CCI in another tweet said it "approves acquisition by CK Holdings of automotive components business of Fiat Chrysler Automobiles N.V". Mergers and acquisitions beyond a certain threshold require the approval of the CCI.