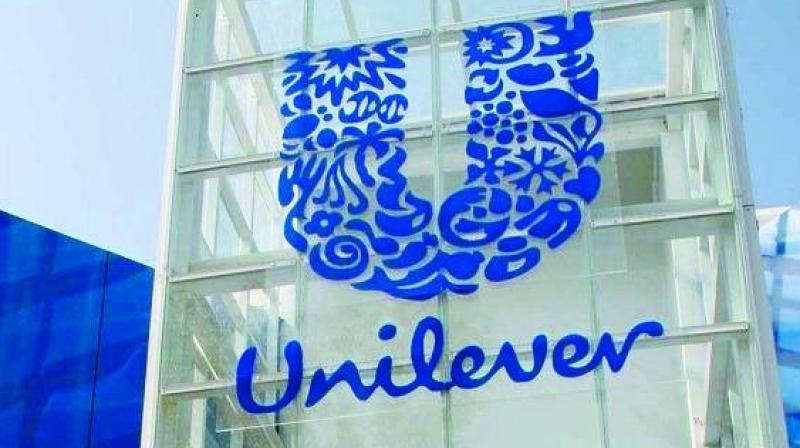 A study claimed only 25 per cent of online ad spending reachers the consumer and the rest skimmed off by a fraudulent supply chain.

London: Consumer goods giant Unilever, one of the world’s biggest advertisers, has threatened to pull investment from digital platforms such as Facebook and Google that “create division” in society or fail to protect children.

Keith Weed, chief marketing officer at the maker of Ben & Jerry’s ice cream and Dove soap, will announce the company’s plan in a speech later on Monday at the annual Interactive Advertising Bureau conference in California.

In the speech, Mr Weed will call on the technology industry to improve transparency and consumer trust in an era of fake news and “toxic” online content.

“Unilever, as a trusted advertiser, do not want to advertise on platforms which do not make a positive contribution to society,” Mr Weed plans to say, according to a copy of the speech seen beforehand.

Unilever also said it is committed to tackling gender stereotypes in advertising and will only partner with organisations that are committed to creating better digital infrastructure.

Unilever itself was heavily criticised last year for a Dove advert on Facebook that many saw as racist. Amid a social media backlash and calls for a boycott, the brand apologized, saying it “missed the mark in representing women of colour thoughtfully”.

“Consumers don’t care about third party verification. They do care about fraudulent practice, fake news, and Russians influencing the US election,” Mr Weed plans to say. “They don’t care about good value for advertisers. But they do care when they see their brands being placed next to ads funding terror, or exploiting children.”

Google, a unit of tech giant Alphabet, and Faceb-ook are estimated to have taken half of online ad revenue worldwide in 2017 and more than 60 per cent in the United States, according to research firm eMarketer.

Weed’s comments echo complaints made a year ago by Procter & Gamble chief brand officer, Mark Pritchard, who has lamented fake ad clicks by automated ‘bots’, the risk an ad can appear on social media next to an ISIS recruitment video and the realization that people don’t watch 30-second video advertisements any more.

Only 25 per cent of online ad spending reaches the consumer, with the rest skimmed off by a “murky, non-transparent, even fraudulent supply chain” within the industry, Pritchard told a digital marketing conference last autumn in Cologne, Germany.