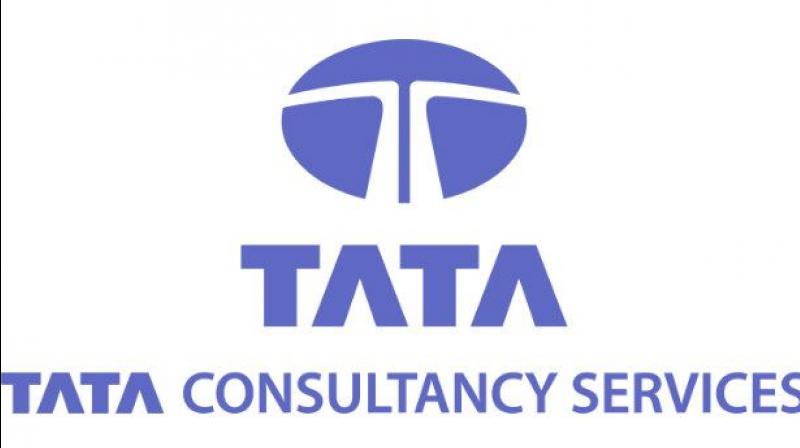 The stock was the worst hit among the bluechips on both the key indices -- Sensex and Nifty -- during the morning trade.

New Delhi: Shares of TCS fell by almost 4 per cent today after the company flagged issues surrounding the H1-B visas in the US as a key headwind going forward. The stock which opened the day on a positive note came under selling pressure as the trading session progressed and fell by 3.91 per cent to Rs 2,251.60 on BSE.

On NSE, shares of the company dropped 3.98 per cent to Rs 2,251. The stock was the worst hit among the bluechips on both the key indices --  Sensex and Nifty -- during the morning trade.

"While TCS posted in-line growth and margin, we remain concerned as growth was driven by volatile markets, which entail the potential of springing a negative surprise going forward," Edelweiss Securities said in a note.

"We believe that Mr Chandra's departure from TCS would be a negative. Mr Chandra has led in transformation of the company into a growth and margin leader in the sector," brokerage Prabhudas Lilladher said in a note.

TCS, the largest software exporter, yesterday reported a street-beating 10.9 per cent rise in December quarter net profit at Rs 6,778 crore helped by growth in digital and traditional financial sectors, but flagged issues surrounding the H1-B visas in the US as a key headwind going forward.

The Tata Group's crown jewel had reported a net profit of Rs 6,110 crore under the Ind-AS accounting system for the corresponding period last fiscal. Revenue rose to Rs 29,735 crore, up 8.7 per cent over the year-ago period and 1.5 per cent from the preceding September quarter.

The net profit growth is up 2.9 per cent on a sequential basis. The results came yesterday when its chief N Chandrasekaran was made chairman of the group holding company Tata Sons. He will be succeeded by Rajesh Gopinathan as TCS CEO.