Vodafone's future in India in doubt after latest setback

Vodafone had asked the government for a relief package comprising a two-year moratorium on spectrum payments. 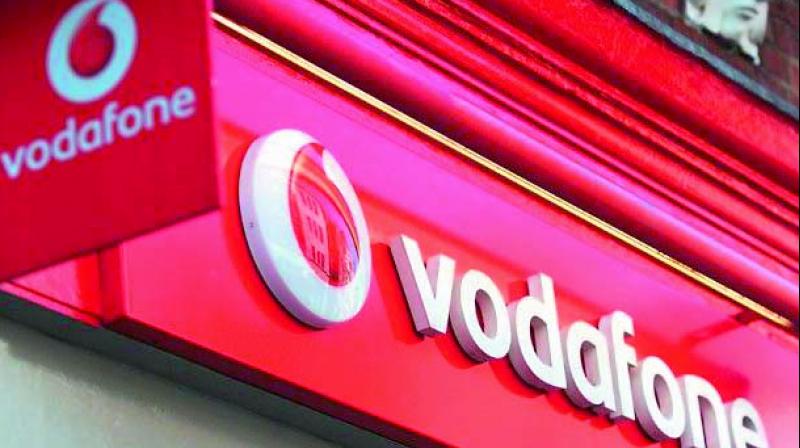 Vodafone’s shares were up 0.6 per cent at 161 pence at 0931 GMT as investors focused on an upgrade to its earnings forecast rather than India.

London: Vodafone said its future in India could be in doubt unless the government stopped hitting operators with higher taxes and charges, after a court judgment over license fees resulted in a 1.9 billion euro group loss in its first half.

Chief Executive Nick Read said India, where Vodafone formed a joint venture with Idea Cellular in 2018, had been “a very challenging situation for a long time”, but it remained a sizable market where Vodafone had a 30% share.

“Financially there’s been a heavy burden through unsupportive regulation, excessive taxes and on top of that we got the negative Supreme Court decision,” he said on Tuesday.

Vodafone had asked the government for a relief package comprising a two-year moratorium on spectrum payments, lower license fee and taxes and waiving of interest and penalties on the Supreme Court case, which centred on regulatory fees.

Asked if it made sense for Vodafone to remain in India without any relief package, he said: “It’s fair to say it’s a very critical situation.”

Read said Vodafone was not committing any more equity to India and the country effectively contributed zero value to the company’s share price.

Vodafone’s shares were up 0.6 per cent at 161 pence at 0931 GMT as investors focused on an upgrade to its earnings forecast rather than India.

Vodafone, the world’s second largest mobile operator, reported improving organic revenue growth as it saw signs of improvement in Spain and Italy and as it integrates its German cable acquisition.

It reported organic service revenue growth of 0.3 per cent in the first half, as it returned to growth in the second quarter, while organic core earnings rose 1.4 per cent.

Read said he was pleased with progress in executing his strategy.

“This is reflected in our return to top-line growth in the second quarter, which we expect to build upon in the second half of the year in both Europe and Africa,” he said on Tuesday.

Read cut Vodafone’s dividend for the first time in May after tough market conditions and a need to invest in its networks and airwaves caused him to backtrack on his pledge not to reduce the payout.