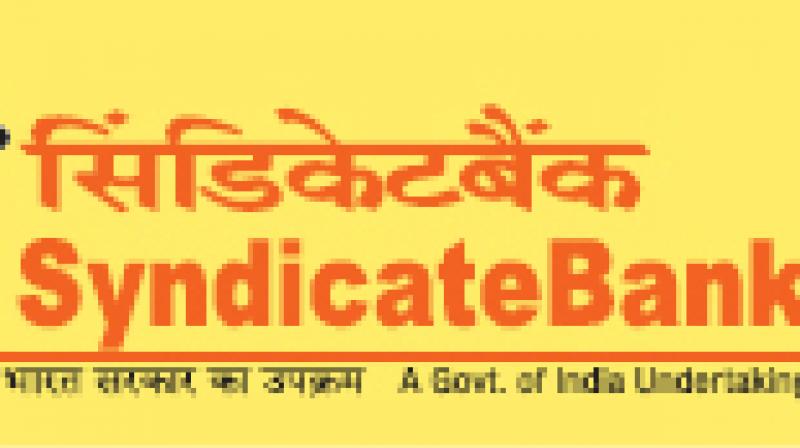 We have requested the government for infusion. The government will decide as to how to be given (it to) the bank, said Syndicate Bank MD Mrutyunjay Mahapatra.

The recovery is likely from the cases before the National Company Law Tribunal (NCLT) under Insolvency and Bankruptcy Code (IBC) and resolution of cases at bank level, including one time settlement, Syndicate Bank Managing Director Mrutyunjay Mahapatra told PTI.

The bank has recovered about Rs 800 crore in the first quarter and the target for the current fiscal is Rs 4,000 crore, he said.

Besides, the bank likely to get fund from the government during the financial year for pushing up credit growth.

"We have requested the government for infusion. The government will decide as to how to be given (it to) the bank," Mahapatra said.

Finance Minister Nirmala Sitharaman has proposed, in the Union Budget for 2019-20, an allocation of Rs 70,000 crore for public sector banks (PSBs) to improve credit flow in the economy.

"The government has proposed to allocate Rs 70,000 crore for PSU Bank recapitalisation. Record recovery of over Rs 4 lakh crore has been achieved in the last 4 years. The provision coverage ratio is at its highest in 7 years and credit growth has improved to over 13 per cent.

During the first quarter ended June 30, Syndicate Bank reported narrowing of its net loss to Rs 980.46 crore due to fall in provisioning for bad assets.

The bank had posted a net loss of Rs 1,281.77 crore in the same quarter previous fiscal.