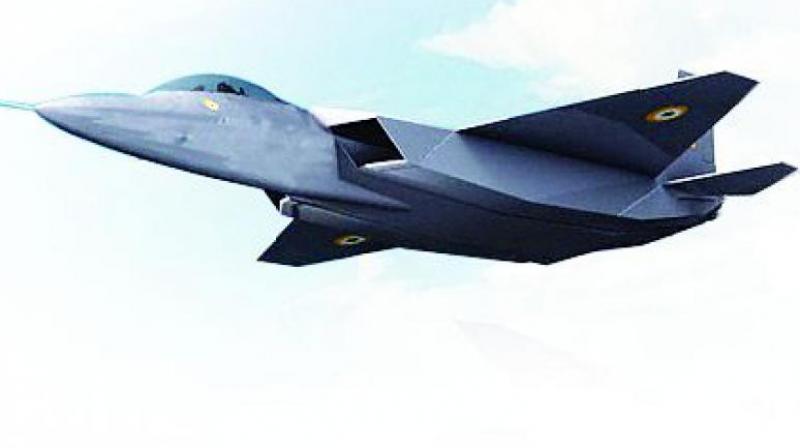 Bengaluru: HAL has targetted the highest ever revenue from its operations at Rs 17,900 crore for 2017-18 under a Memorandum of Understanding (MoU) with Ministry of Defence (MoD).

Among the important milestones targeted to be achieved include clearance by DGCA for civil version of Do-228 aircraft, Jaguar DARIN-III Upgrade and Mirage 2000 Upgrade.

The Company also aims to achieve five per cent increase in indigenous content through indigenisation under Make-in-India initiatives, the statement said.