Sebi wants to make a special resolution mandatory for removal of an independent director that will reduce the arbitrariness of promoters. 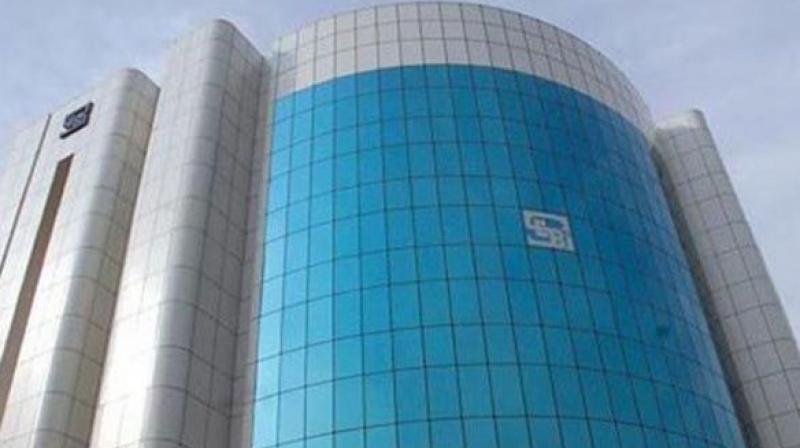 Besides, a high level panel is looking at corporate governance issues such as those pertaining to related party transactions, auditing and effectiveness of board evaluation practices. Against the backdrop of recent instances of boardroom battles involving large corporates, the Securities and Exchange Board of India (Sebi) is looking to revamp the norms and the matter is expected to be discussed at its board meeting later this month.

According to sources, Sebi wants to make it special resolution mandatory for removal of an independent director as such a provision will reduce the arbitrariness of promoters in deciding upon the ouster of such directors. Besides, stringent disclosure requirements for independent directors, including at the time of their appointments, are being looked at, sources said. Corporate governance issues will be among the slew of developments that are to be discussed during the Sebi board meeting scheduled for June 21.

Earlier this month, the watchdog set up a 21-member committee under the chairmanship of veteran banker Uday Kotak to suggest ways to further improve corporate governance standards of listed companies. The panel will make recommendations on ensuring independence in spirit of independent directors and their active participation in functioning of the company.

Besides, measures to address issues faced by investors on participation in general meetings and ways for improving effectiveness of board evaluation practices will be suggested by the committee. Apart from Kotak, who is the chairman of Kotak Mahindra Bank, other members include HDFC CEO Keki Mistry, Wipro chief strategic officer Rishad Premji, L&T Whole Time Director R Shankar Raman and BSE CEO Ashishkumar Chauhan.

In April, Tyagi had said there were too many lacunae with respect to the concept of independent directors with many having "no commitment to any cause". "I must admit I have no solutions on what should be done but it will be anyone's case that existing system has lot of lacunae," he had said. Some independent directors are appointed at the mercy of promoters "(with) no prescribed qualifications or procedures, favouritism, (many are from) closed clubs (such as) only those people being in all boards, no commitment to any cause," he had said.

Earlier this year, the regulator came out with detailed corporate governance norms for listed companies that provide for stricter disclosures and protection of investor rights, including equitable treatment for minority and foreign shareholders. The new rules, which would be effective from October 1, require companies to get shareholders' approval for related party transactions, establish whistle blower mechanism, elaborate disclosures on pay packages and have at least one woman director on their boards.