John Flannery, currently the head of GE Healthcare division will be succeeding Immelt. 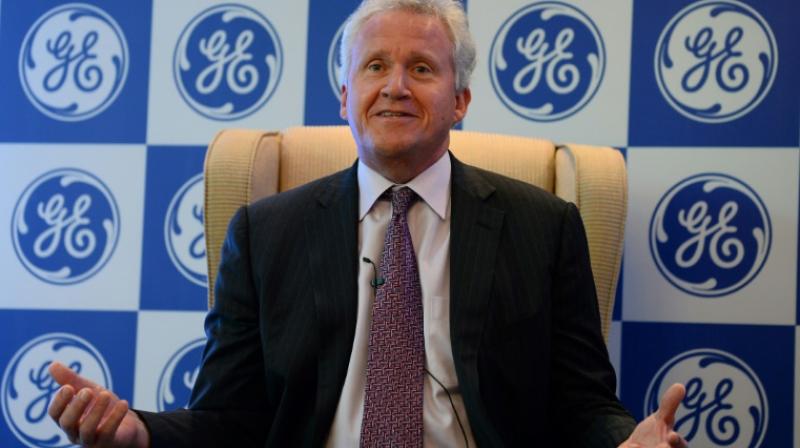 General Electric on Monday announced the departure of chief executive Jeff Immelt, who had made the risky bet of refocusing the American conglomerate on its industrial roots, particularly energy.

Immelt, 61, who has served in the role since 2001, will hand his chief executive position over to John Flannery on August 1, the company said in a news release. Flannery, 55, will also succeed Immelt as chairman when he retires on December 31, GE said.

"John fits all the criteria our Board had set for the next CEO of the Company. He is a strong and courageous leader who can make tough decisions while inspiring his teammates," the company said.

Flannery is currently the head of the GE Healthcare division. He joined the company's financial arm, GE Capital, in 1987. GE, which makes everything from aircraft engines to medical equipment, said the changes are part of a succession plan that has been in the works for several years.

But the announcement also comes after activist investor Nelson Peltz, one of the most influential voices on Wall Street, invested in GE, which has been hit hard by the plunge in oil prices.