NTPC bonds to be listed in London Stock exchange 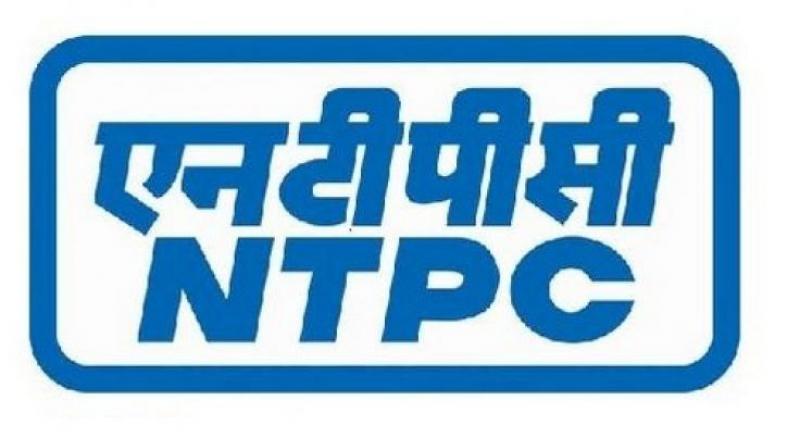 Goyal is in London today for India-UK Business Roundtable on Energy, UK-India Conclave 2017 and other such events for enhancing cooperating between the two countries.

Under the the USD 4 billion medium term note (MTN) programme, NTPC had raised Rs 2,000 crore earlier this month and Rs 2,000 crore in August, 2016. The LSE listing will provide global investors access to Indian companies while providing liquidity to them, a power ministry official said.

Besides, more than 70 per cent of all bonds secondary trading activity is conducted out of London, the official said. The NTPC Masala Bonds would be the first MTN and Masala

Bonds to list on the new ISM (International Securities Market) The ISM is a new multilateral Trading Facility (MTF) aimed at qualified investors for a whole host of debt capital markets products issued by International issuers.

It aims to provide a greater flexibility to the issuers with regard to technical disclosures and also certain exemptions such as non-publication of prospectus approved by UKLA (UK Listing Authority), the official said.

The Masala Bonds protects the issuer against foreign exchange fluctuations and provides the investors a decent return in addition to likely capital gains from rupee strengthening.

The official said that the rupee strengthened from 66.81 per US dollar at the time of issuance of first Masala Bonds in August 2016 to 64.21/USD as of now.

There were more than 400 issues since IBRD s maiden Masala Bonds issue in April 2012. More than Rs 66,000 crore (USD 10 billion) has been raised as Masala Bonds by various issuers including SupraNationals like IBRD/ IFC/ ADB/ EBRD.