Selection panel has identified Mistry’s successor and an announcement is expected soon. 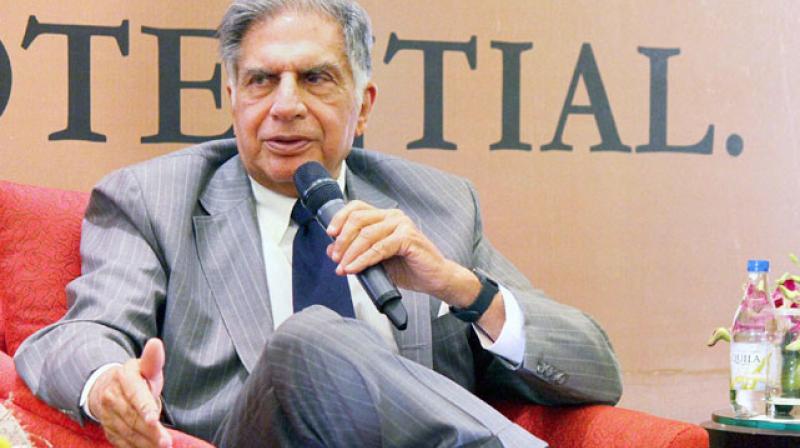 Mumbai: Despite an ongoing litigation at the National Company Law Tribunal with Cyrus Mistry, Tata Sons on Thursday indicated it may announce new chairman later in the day.

CNBC-TV18 quoted sources as saying that the selection panel has identified Mistry’s successor and an announcement in the regard was expected soon. The board of Tata Sons is meeting at 5 pm today to finalise the new chairman. It was also reported that the board would create a new post of a vice-chairman.

Earlier, Indra Nooyi of Pepsi, Arun Sarin of Vodafone and N Chandrasekaran of Tata Consultancy Services were named as top contenders for the post. Ralf Speth, chief executive of Jaguar Land Rover was also named by the media as among the probable candidates for the 'corner job' at iconic Bombay HOuse.

Cyrus Mistry who “failed to improve or shown little sign of improvement” was ousted as chairman of the holding company on October 24. Since then both Mistry and Ratan Tata have been logged in a bitter battle of allegations and counter-allegation.

Soon after Mistry was ousted, Tata Trusts appointed Ratan Tata as interim chairman and formed a four-member panel to search a new chairman.