India has been aggressive in seeking cheaper deals, also renegotiating a contract with Qatar in 2015. 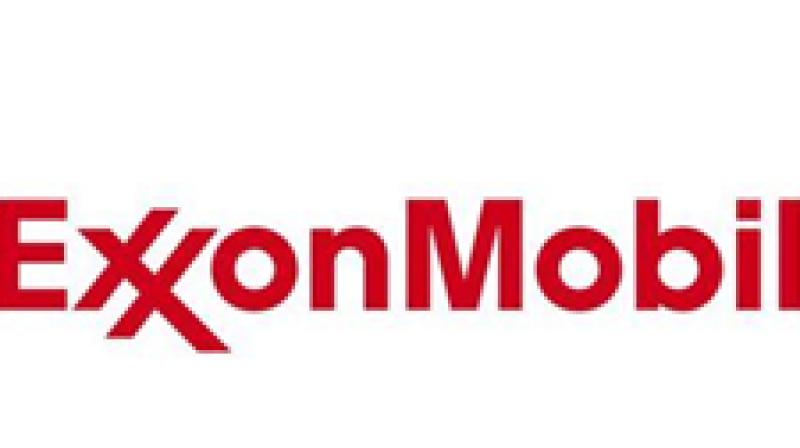 The risk of price renegotiations will become more acute over the next couple years as spot LNG prices remain depressed.

Long-term contracts are rarely revised in the LNG market, and for a big producer to cave in shows how supply from new plants in Australia and the United States over the past two years has transformed the market, analysts said.

“This trend is overall a negative for sellers, as they are forced to provide more flexibility to buyers’ needs to maintain their markets,” said Saul Kavonic, an analyst with energy consultants Wood Mackenzie.

India has been aggressive in seeking cheaper deals, also renegotiating a contract with Qatar in 2015, but the real pain for producers would come if major Asian buyers in Japan, Korea and China followed suit.

India’s oil minister, Dharmendra Pradhan, said on Saturday the country had been able to renegotiate a contract agreed in 2009 for around 1.5 million tonnes a year of LNG from ExxonMobil’s share of the Gorgon LNG project in Australia going to Petronet LNG.

“Happy to share good news that India has, yet again been able to address the long term price issue of LNG from Gorgon to suit Indian market,” Pradhan said on social media.

Citing market sources, RBC analyst Ben Wilson estimated ExxonMobil would receive 15 per cent less revenue per unit on its sales to Petronet under the new deal.

If ExxonMobil had not agreed to renegotiate the contract, Petronet might have scrapped the agreement, leaving the major to pursue damages and resell the volumes on a weak spot market.

“They’ve probably taken the lesser of two evils,” said Wilson, adding that it did not bode well for other LNG producers such as Australia’s Woodside Petroleum which has targeted India to diversify its heavy exposure to Japan and South Korea.

Analysts said the fact India had managed to force ExxonMobil to renegotiate was the latest proof that buyers have the upper hand in a market where LNG spot prices are well below oil-linked contract prices that were signed during the oil boom.

“The risk of price renegotiations will become more acute over the next couple years as spot LNG prices remain depressed, even if oil linked prices rise,” Wood Mackenzie’s Kavonic said.

“The elephant in the room will be how negotiations play out with traditional markets in Japan and Korea, and especially the Chinese national oil companies.”