SBI had reported a net profit of Rs 867.32 crore in the same quarter of last fiscal. 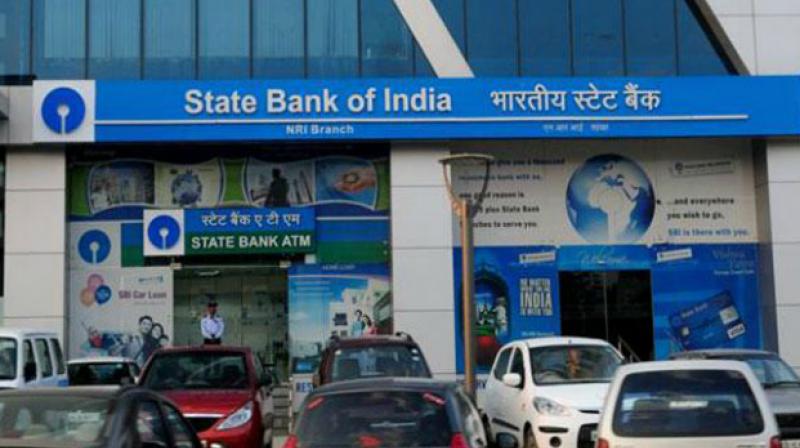 SBI had reported a net profit of Rs 867.32 crore in the same quarter of last fiscal. On standalone basis, the net profit was down over 20 per cent as bad loans rose during the April-June period of the current financial year.

SBI said the results for this quarter are not comparable on account of merger of its subsidiaries -SBBJ, SBM, SBT, SBP and SBH besides Bharatiya Mahila Bank Ltd (BMBL) with itself with effect from April 1, 2017.

Separately, SBI said in a statement that on a comparable basis, bank's consolidated net profit in April-June, 2017-18, rose by over five-times to Rs 2,006 crore, as against Rs 374 crore a year earlier.

It said it has worked out historical data of erstwhile five associate banks, BMBL and of itself for comparing first quarter results of this fiscal, from same quarter of 2016-17. On standalone basis, net profit during the quarter under review was down 20.4 per cent to Rs 2,005.53 crore as against Rs 2,520.96 crore in year-ago period.