JKumar Infra, Prakash Ind shares tank up to 20 per cent 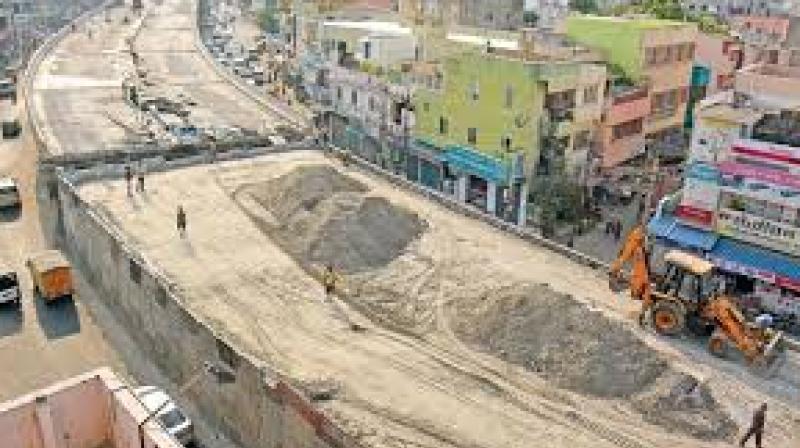 At the open of the trade stock hit its lowest trading permissible limit for the day. (Representational Image)

New Delhi: Shares of JKumar Infraprojects and Prakash Industries resumed trading on Friday, crashing by up to 20 per cent to hit lowest trading permissible limit for the day, after SAT stayed trading restriction imposed on them.

JKumar Infraprojects shares opened at Rs 226.95, plunging 19.98 per cent against Rs 283.65 (Monday's closing price) on BSE. At the open of the trade, the stock hit its lowest trading permissible limit for the day.

Prakash Industries dropped 19.99 per cent to Rs 111.45 on NSE. BSE and NSE had in similar circulars yesterday said, shares of these companies would be moved out of GSM (Graded Surveillance Measures) framework and made available for trading with effect from August 11.

The move came after the Securities Appellate Tribunal (SAT) yesterday stayed trading restrictions imposed on these companies, which figured in the list of 331 "suspected shell companies" referred by the government to Sebi.

Sebi, on August 7, asked stock exchanges to restrict trading in shares of 331 "suspected shell companies", some of which have investments by several well-known domestic and foreign investors.

Subsequently, the exchanges had moved such stocks to the highest sixth grade of GSM, where the shares are allowed to trade only on first Monday of the month with no upward movement in price with Additional Surveillance Deposit of 200 per cent of trade value to be deposited by the buyers.

JKumar Infraprojects and Prakash Industries had moved the SAT against the Sebi directions.