Ishaat Hussain steps down from Bombay Dyeing board 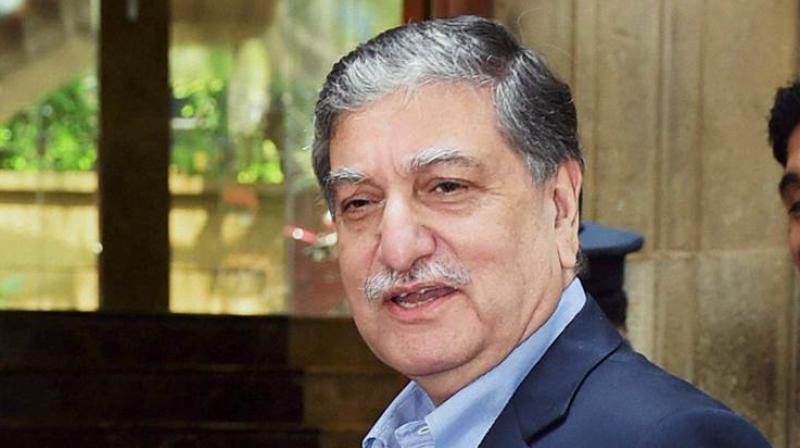 New Delhi: Tata Sons director Ishaat Hussain has stepped down from the board of Nusli Wadia-led Bombay Dyeing.

"Ishaat Hussain, independent director of the company, has conveyed that he has decided to step off as director from all statutory boards on reaching the age of 70 years," said Bombay Dyeing in a regulatory filing.

"Consequently, he also ceased to be the Chairman of Audit Committee of the company, with effect from the said date," the filing said During the fight between Tata Sons and ousted chairman Cyrus Mistry, Wadia had supported the latter.

He had even filed a criminal defamation case against Tata Sons, Ratan Tata and some directors for alleged "defamatory and offending" contents in a special resolution moved to seek his removal from three Tata Group firms.

Hussain is also a director of several Tata companies, including Tata Industries, Tata Steel and Voltas. Besides, he is the chairman of Voltas and Tata Sky.