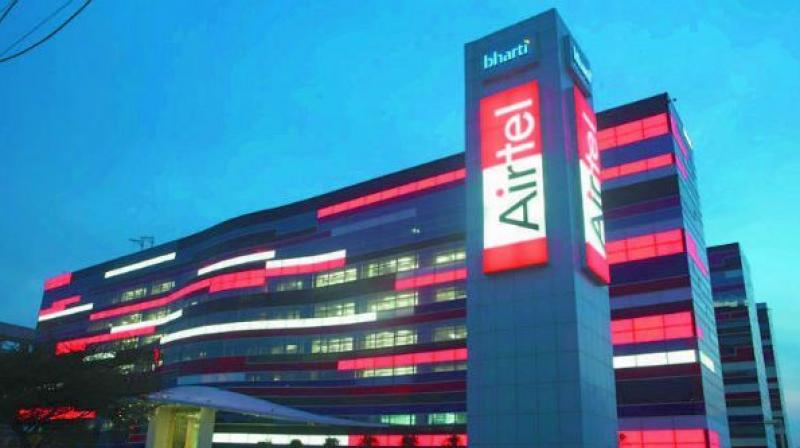 Sale of this stake by Bharti is consistent with management's commitment to strengthening its balance sheet and reducing debt.

Bharti Airtel on August 8 announced that it had completed its secondary stake sale of 67.53 million shares, or 3.7 per cent, of its subsidiary, Bharti Infratel.

The rating agency said that the transaction "is credit positive for Bharti, but has no immediate effect on its Baa3 issuer and senior unsecured debt ratings and negative outlook" on Airtel.

"The sale of this stake by Bharti is consistent with management's commitment to strengthening its balance sheet and reducing debt, which we view positively," Moody's Vice President and Senior Credit Officer Annalisa Di Chiara said in a statement.

Under present market situation, Moody's said that it expects Bharti's profitability to remain under pressure at least over the next four quarters.