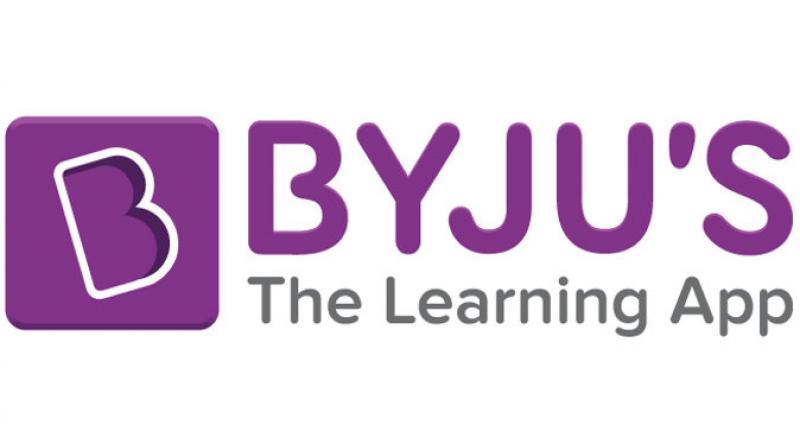 Venture capital fund Owl Ventures also participated in the funding round and the proceeds will be used for international expansion.

Mumbai: Indian online tutoring startup Byju’s said on Wednesday it had raised USD 150 million from investors led by the Qatar Investment Authority (QIA), which a source familiar with the matter said valued it at more than USD 5.5 billion.

Venture capital fund Owl Ventures also participated in the funding round and the proceeds will be used for international expansion, Byju’s said in a statement, without saying what valuation the investment implied for the firm.

“This investment underscores QIA’s strong commitment to the education sector and our focus on investing in leading innovators in the TMT (tech, media and telecoms) industry globally,” Mansoor Al-Mahmoud, CEO of QIA, Qatar’s sovereign wealth fund, said in the statement.

Launched in 2015 in the southern Indian tech hub of Bengaluru, Byju’s has so far raised roughly USD 970 million from investors, tracker Crunchbase says.

This includes investment from China’s Tencent, South Africa’s Naspers and the Canadian Pension Plan Investment Board.

PepsiCo to sell Tropicana, other juices, in $3.3B deal