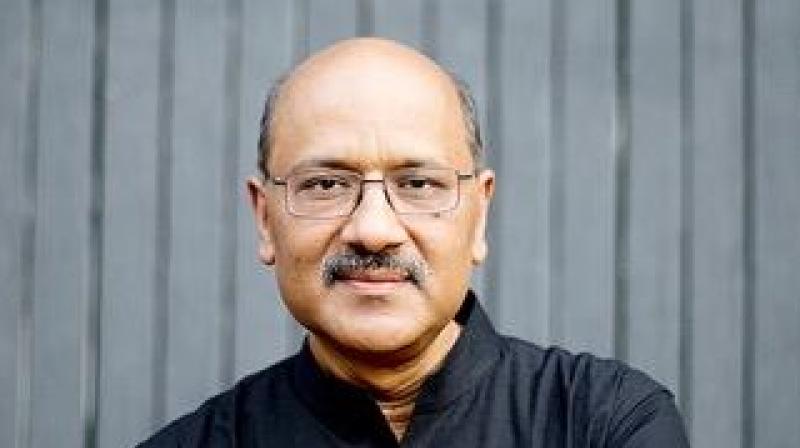 Printline Media Pvt Ltd, a venture founded by Gupta, said it has concluded first round of funding with "a stellar list of investors".

It, however, did not disclose how much money has been raised.