A team of top investigators on Wednesday returned to India after examining ongoing extradition proceedings. 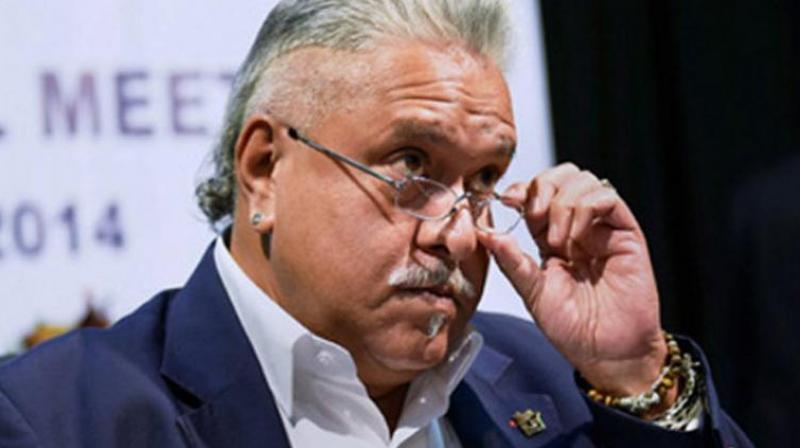 Mumbai: A team of top investigators from Enforcement Directorate and Central Bureau of Investigation returned to India from United Kingdom on Wednesday after examining Vijay Mallya's ongoing extradition proceedings in a UK court.

The team that had interactions with lawyers for India who are pushing for liquor baron's extradition to India has revealed that counsels firmly believe there was enough ground for proving that Mallya was 'dishonest' and that's why defaulted on loans, a report on NDTV said.

Mallya who faces extradition trial in a London court has been accused in India of defaulting on Rs 9,000 payment he owes to a group of 17 banks led by State Bank of India. London's Metropolitan court will take up the case for hearing later this month.

The joint team comprising sleuths from the CBI and the ED visited London to brief the state prosecutor the Crown's counsel who will be arguing India's case.

"The team handed over a folder with 1,500 pages of documents. They include notes related to clarifications sought by the Crown's counsel and supporting documents like bank details," the NDTV report said.