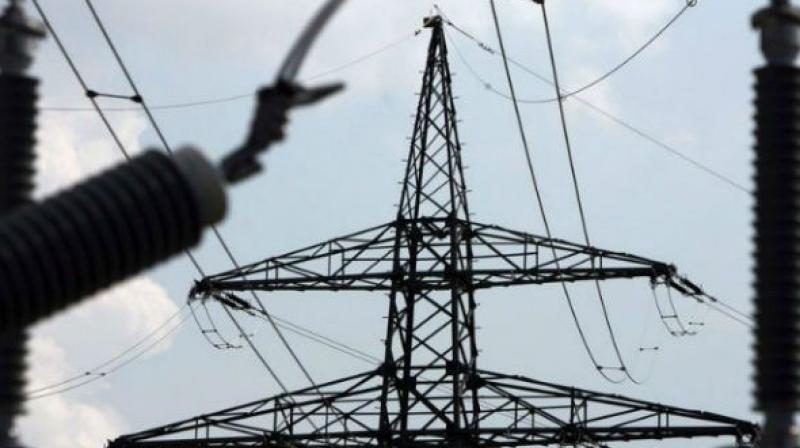 Company is a leading highway developer in the country with portfolio of over 28 public private partnership projects.

"The company is in receipt of Letters of Intent from Jharkhand Bijli Vitran Nigam Ltd (JBVNL), for the projects viz. execution of urban electrification works for Ranchi and Medininagar towns in the state of Jharkhand and electric supply area covering 12 towns in Jharkhand under Integrated Power Development Scheme (IPDS)," Ashoka Buildcon said in a BSE filing.

IPDS is the flagship programme of the Government of India, Ministry of Power, and funded by Power Finance Corporation.

The company is a leading highway developer in the country with portfolio of over 28 public private partnership projects.