Marti G Subrahmanyam who is now an NYU professor served on board of Infosys from 1998 until 2011. 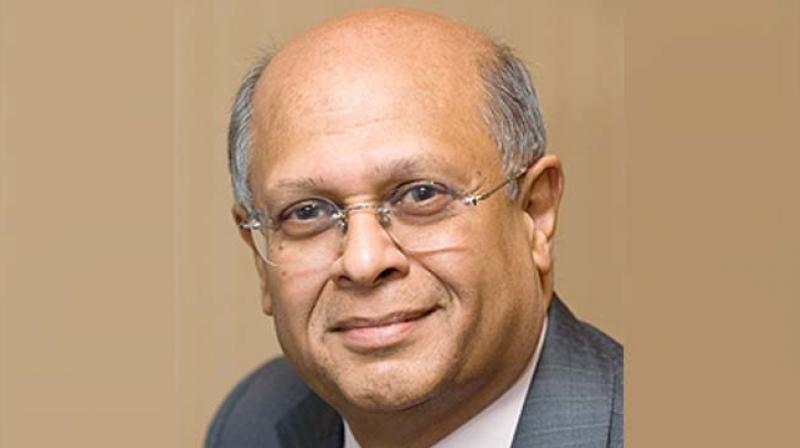 New Delhi: Marti G Subrahmanyam, whose name was suggested as a potential infosys co-chair by co-founder NR Narayana Murthy, on Friday said he will be happy to help with his "counsel if called upon to do so".

The NYU professor, who served on board of Infosys from 1998 until 2011, admitted that paucity of time had led to reduced correspondence with the company once he retired from the board.

Asked about the tension brewing between the board members and founders of India's second-largest software services firm, Mr Subrahmanyam said: "I certainly cannot claim to have any insight into the affairs of the company today."

Mr Murthy is of the view that Infosys' board needs to be re-constituted so that their governance standards improve.

"... Maybe, people who have served on the board earlier like Marti Subrahmanyam will come back for a few years," Mr Murthy had said.

Stating that Infosys as a bellwether of the industry has an important role to play, Mr Subrahmanyam, in an e-mail to PTI, said he is hopeful that its future will "remain bright".

The rift between the founders of Infosys and its board spilled out in the open today, with co-founder Mr Murthy questioning executive compensation and corporate governance at Infosys.

Mr Murthy, along with other co-founders Nandan Nilekani and S Gopalakrishnan, are believed to have written to Infosys board asking why Mr Sikka's compensation was raised and hefty severance packages offered to two top-level executives who quit the company.

Infosys, however, has denied any governance lapses.

"The board is fully aligned with the strategic direction of Dr Vishal Sikka and is very appreciative of the initiatives taken by him in pursuance of this transformation," Infosys Chairman R Seshasayee said in a statement.

The conflict at Infosys has surfaced within days of Tata Sons removing Cyrus Mistry as a director of the holding company as well as other group operating firms.